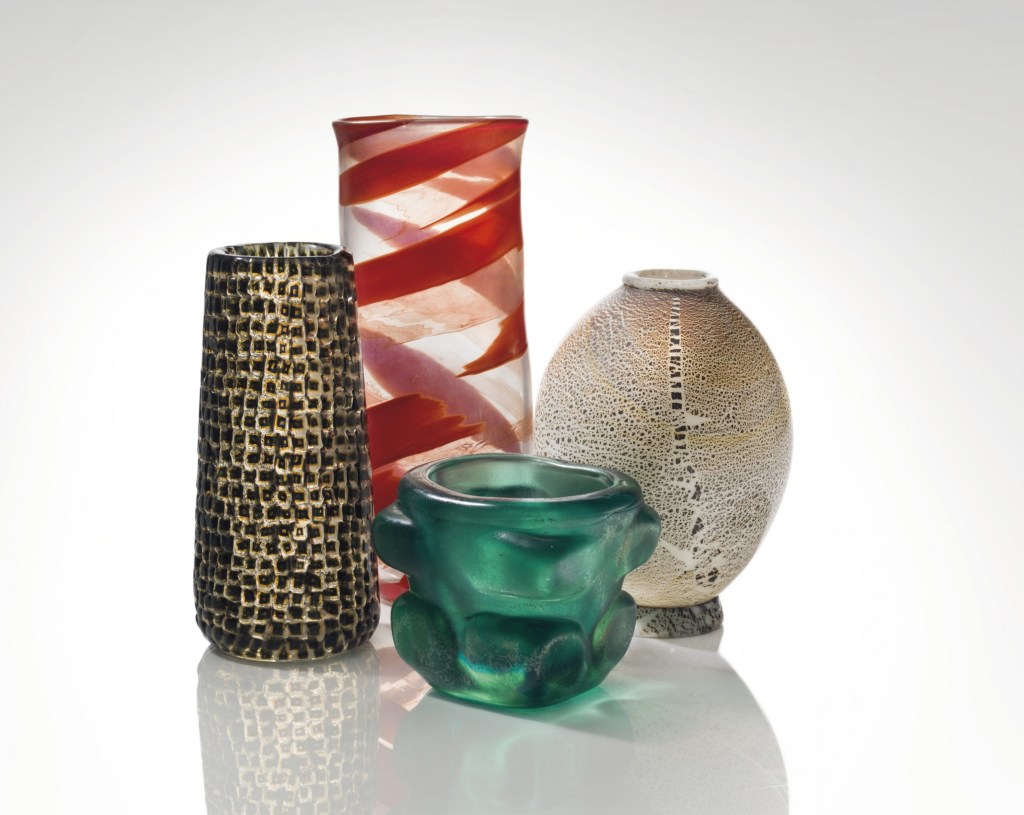 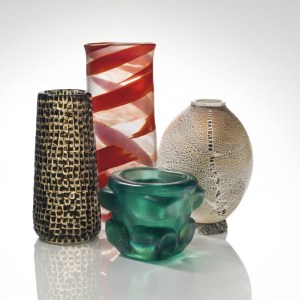 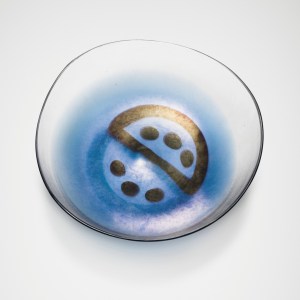 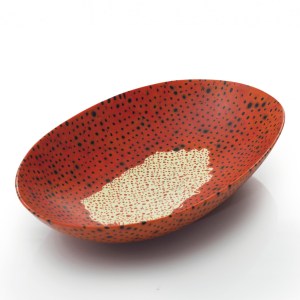 Architect Carlo Scarpa took the traditions of Venetian glassblowing and created some of the 20th century’s most dazzling conceits. A selection of his visionary pieces will be offered at Christie’s in New York

Before Carlo Scarpa (1906-1978) began designing some of Italy’s most celebrated modernist buildings, he spent more than 20 years experimenting with Venetian glass. His glassware is now highly collectible and regarded as a milestone in modernist decorative art. Seventy-eight pieces are offered in our upcoming sale Carlo Scarpa: Visions in Glass 1926-1962, A European Private Collection, on 4 May at Christie’s in New York.

Scarpa grew up in the Veneto region of Italy, and Venice was a source of inspiration throughout his career. In 1926, the year he graduated from the Accademia di Belle Arti, he started work at M. V. M. Cappellin glassworks. At the time, Venice was experiencing a renewed interest in its cultural heritage. Glassmaking was one of Venice’s oldest traditions and Scarpa was a keen supporter of its revival.

‘Scarpa engaged in glassmaking as a way of knowing Venice, his place in the world, and the city’s history, culture and architecture,’ explains Robert McCarter, Professor of Architecture at Washington University in St. Louis. ‘Glass is inextricably linked to Venice and represents the roots of Scarpa’s creativity.’

Little is known about Scarpa’s role at Cappellin, but it offered the necessary experience for him to join Venini glassworks as an artistic consultant in 1932. Scarpa spent the next 15 years with Venini, pushing the boundaries of Venetian glassblowing techniques. One of the first styles he pioneered was the bollicine, named after the tiny bubbles of air suspended within the glass. Two years later, he developed the mezza filigrana style, creating very thin glassware decorated by internal swirling lines.

These new styles not only challenged Scarpa as a designer, but also the glassmakers who blew them, as Franco Deboni, one of the world’s leading experts on decorative glass, observes: ‘Scarpa’s glass was so radical and innovative for its time. You can see it in the colours, shapes, textures and quality of execution,’ he says. ‘When you start to analyse the glass, you also realise how extremely complex it was for the master blowers to execute.’

In addition to pioneering new techniques, many of Scarpa’s designs reinterpreted ancient designs using modern methods. His murrine romane combined the traditionally round murrina patterns with the square tiles of Roman mosaics. Likewise, his cinesi series was directly inspired by the shape and opacity of Chinese celadon porcelain vases.

One of Scarpa’s most vivid and captivating styles is the murrine opache, in which he gives the glass the opaque appearance of ceramic. According to the Metropolitan Museum of Art in New York, there are fewer than 20 known existing pieces in this series.

Scarpa ended his partnership with Venini in 1947 to pursue a career in architecture, but continued to bring the principles that influenced his glasswork — transparency, reflection, detail and history — into the spaces that he designed. As McCarter notes, Scarpa even used pieces of glass paste from Murano factories in the terrazzo flooring of the Olivetti Showroom in Venice, designed by Scarpa in the late 1950s. Although Scarpa never returned to working with glass, Venini continues to reproduce a selection of his glass series today.