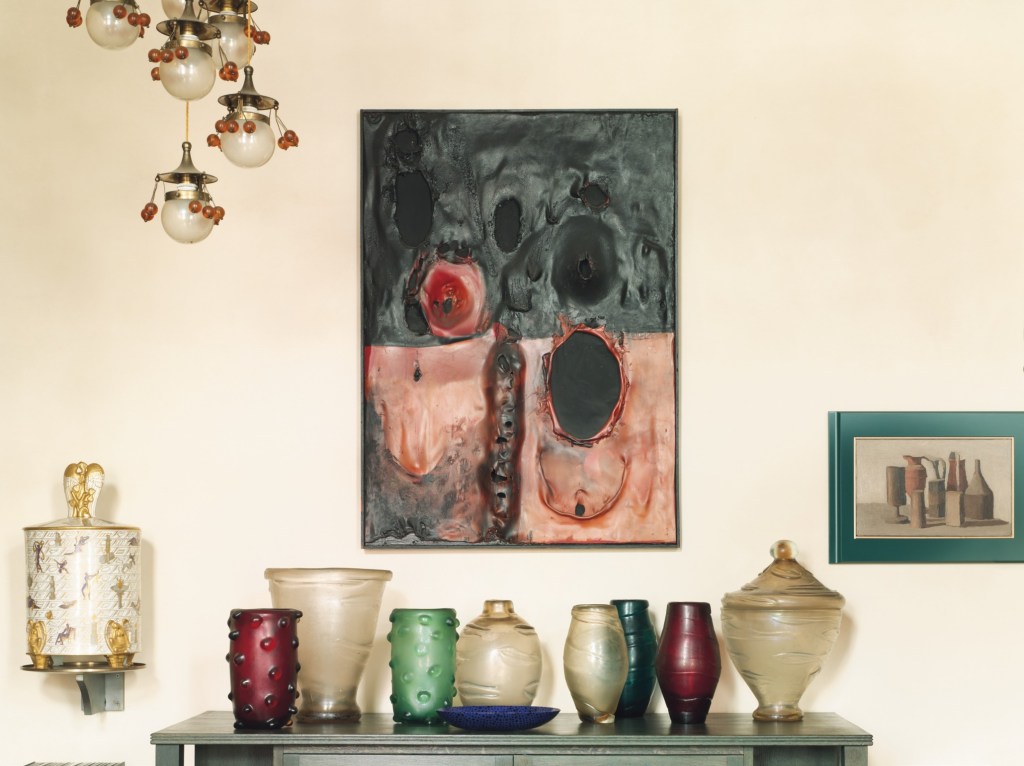 The Collection of Chiara and Francesco Carraro
View Gallery — 4   Photos 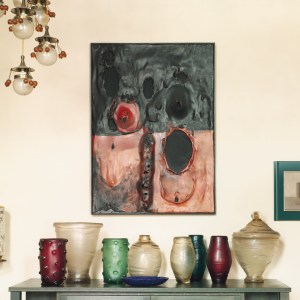 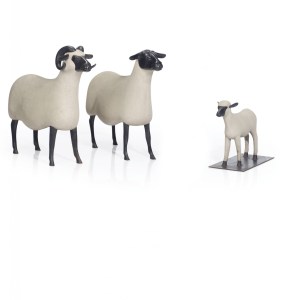 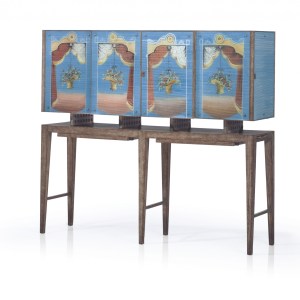 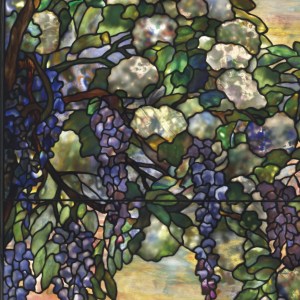 THE COLLECTION OF CHIARA AND FRANCESCO CARRARO | DECEMBER 12

Christie’s December sale of Design is taking place on December 12, 2016, at Rockefeller Plaza. The compressive auction encompasses over 150 works across all major Design movements of the 20th-century.

Leading the sale is Rembrandt Bugatti’s (1884-1916) ‘Jeunesse,’ A Unique Sculpture, 1906, (estimate: $400,000-600,000), created when the artist was 22 years old. The grand scale of this figure is unmatched in his oeuvre of rare female nudes and it embodies the natural nudity of the sitter perfectly capturing her youth. In 1925, Rembrandt’s brother, the noted auto maker, Ettore Bugatti acquired it from the A.A. Hébrard gallery.

Represented in the sale are iconic works by renowned Post Modern designers, including Francois-Xavier Lalanne (1927-2008), led by A ‘Mouton de Laine’ Ottoman, 2012, (estimate: $100,000-150,000), and multiple examples from the ‘Nouveaux Moutons’ series; Yves Klein (1928-1962), with three different colored examples of his low table; and Wendell Castle (b. 1932), with notable representations of dynamic undulating desks and chairs.

Alongside the main sale of Design is a stand-alone auction for The Collection of Francesco and Chiara Carraro on December 12, an impeccable collection of over 50 lots of Italian Art Nouveau and 20th Century Venetian glass assembled over the last 50 years.

Christie’s content piece: The Collection of Chiara and Francesco Carraro: A marriage of art and design