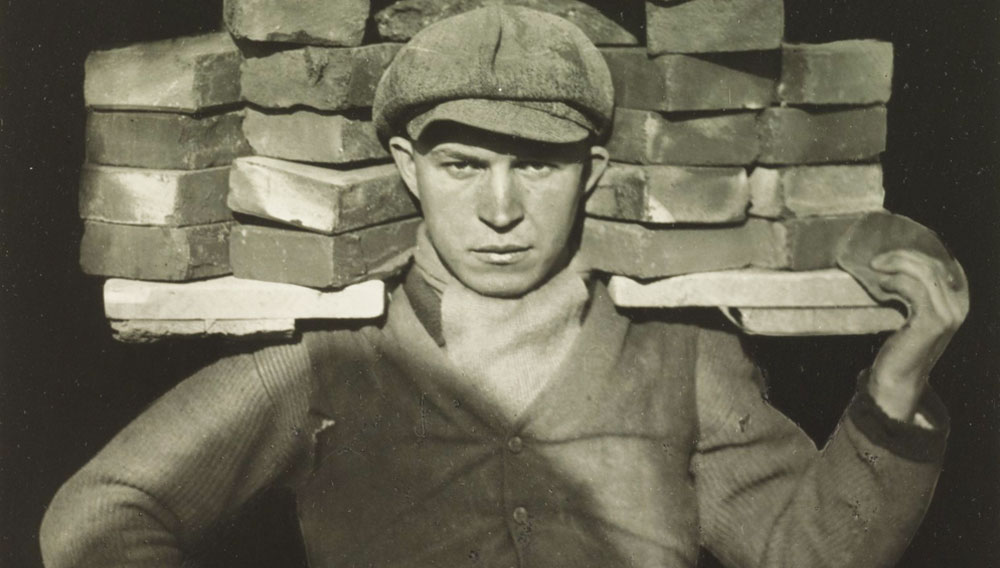 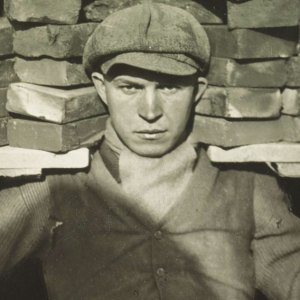 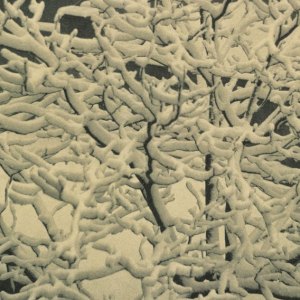 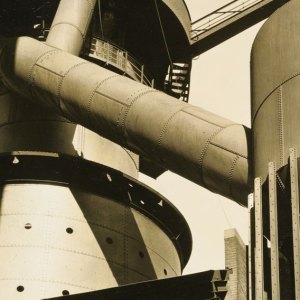 ﻿Sotheby’s will offer a selection of renowned photographs from one of the world’s most comprehensive collections.

Curating the lots for Sotheby’s upcoming auction of photographs from the Howard Stein collection was no easy task. The event, which is scheduled for December 11 and 12 in New York, will include 175 photos, in celebration of the 175th anniversary of the invention of photography. But that sum represents just a small fraction of the collection. Prior to his death at age 84 in 2011, Stein amassed more than 10,000 photographs. They span the history of the medium, and their quality is as remarkable as their quantity. “There was just so much material [in the collection],” says Denise Bethel, Sotheby’s chairman of photographs for the Americas. “Mr. Stein had multiple examples of the giants of photography. With so many riches, it was not an automatic thing.”

Bethel and her colleague Christopher Mahoney, head of photographs at Sotheby’s New York, began narrowing the field to 175 in early 2013 and did not finish until this past summer. Their selections range from William Henry Fox Talbot’s Elm Tree at Lacock (Winter)—taken in 1845—to Alfred Stieglitz’s circa-1915 Out of Window – 291 – N.Y. to contemporary artist Cindy Sherman’s Untitled Film Still #2. With a presale estimate of $400,000 to $600,000, the Stieglitz photograph is among the auction’s most valuable. The combined presale estimate of all 175 photos is $13 million to $20 million, which is the highest ever for a photography auction. All proceeds from the auction will benefit the Joy of Giving Something Foundation, a nonprofit that Stein founded to support photographic arts and arts education.

Stein did not begin building his collection until the late 1980s, when he was in his 60s. It was a good time to enter the photography market, because prices were only starting to gain momentum; in 1989, a 1927 print of Edward Weston’s Nautilus became the first photograph to cross the $100,000 threshold at auction. “The timing was lucky. There were great prints out there by the most important photographers,” says Lee Marks, a photography-gallery owner and private dealer who assisted Stein throughout his collecting career and helped him acquire an exceptionally rare print of August Sander’s Handlanger, Porteur de Briques (The Bricklayer), which is included in the Sotheby’s auction and has a presale estimate of $300,000 to $500,000.

Alice Rose George, an independent photography expert who describes herself as having done everything in the field except shooting images, says, “At that time, the prices were still reasonable. It was possible to build a collection if you had money.” Stein, who served as chairman and CEO of the Dreyfus Corporation for more than three decades, had the money. With it, he acquired photos copiously but not indiscriminately. “People have subjects, but his subject was anything and everything,” says George. “He just wanted something that was good.”

Marks recalls Stein as “someone who wanted to buy the best. He was not interested in something that was not a 10.”

Stein’s discernment has left Bethel with an enviable problem when describing the auction’s top lots: She runs out of superlatives and has to keep repeating the words rare, beautiful, iconic, and exceptional. “I think the great thing about Howard and his collection is, he was strong in all the areas that really count,” she says. “He was extremely strong in the pictures that made a difference to the history of photography.”