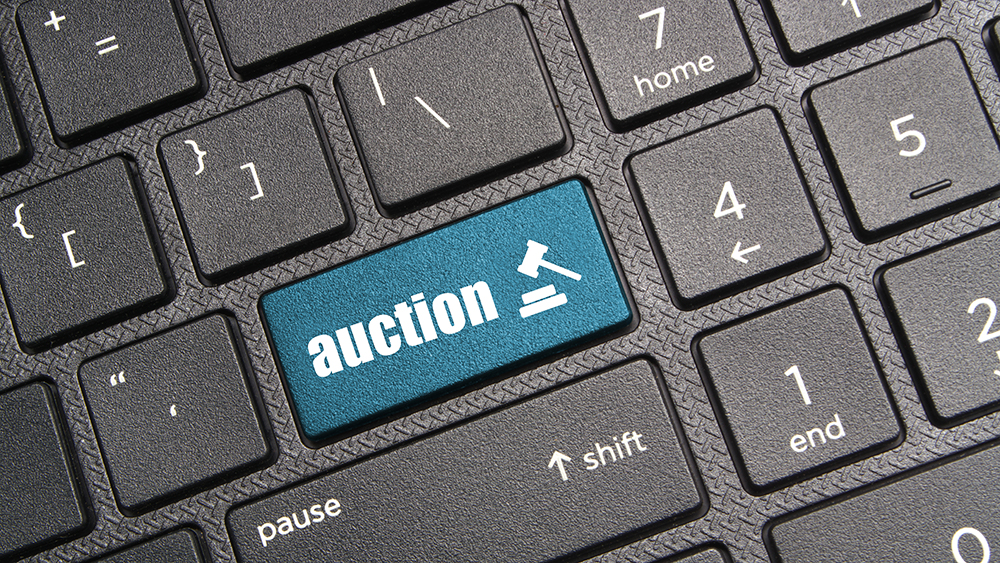 Collectors are like elephants. They remember how they built their collections, and they definitely remember the first time they won at auction. So it’s significant that generations of budding collectors are enjoying the adrenaline rush of their initial auction win while sitting before a screen or holding a smartphone instead of sitting in an auction house and raising a paddle.

The auction world has long experience with bidders who aren’t actually in the sale room, thanks to absentee and phone bidding. That’s about the only head start auction houses had on the digital revolution. Online bidding had a democratizing and global effect by letting people follow and virtually join sales they could never have hoped to attend in person. The trick, of course, is in convincing those bidders to come back and bid again,  and bid bigger sums.

The sale room still matters, and  will continue to matter, but it could be looking down the barrel of an antique gun. Christie’s officials say that about half the people who place their first bids with the house online eventually show up to bid in person. Ask any auctioneer if the physical sale room is doomed,  and you’ll hear instant and occasionally lyrical variations of “no,” which has the ring of protesting too much. But their belief in the unique power and magic of live auctions seems unshakable. If the sale room dies, however, online bidding will be just one of its murderers.

Doug Woodham, managing partner of the New York firm Art Fiduciary Advisors, reports that attending a marquee art sale is “far less exciting than it was 10 years ago,” since many of the bids arrive through the phone banks. “If very few hands go up in an auction room, it’s not that interesting,” he says.

Countering that, some auctioneers think online bids add intrigue. Richard Wright, founder of a namesake auction house in Chicago, presided over the record-setting sale of an Isamu Noguchi table in 2018. “Just as I was about to close the lot, an online bid came in for $1.1 million,” he recalls. “It was super-dramatic.” The online bidder increased the bid to $1.3 million but ultimately lost to a bidder on the phone. Still, protracted online and phone bids can hamper or kill the energy in a sale room.

Also reshaping the auction business are the David and Goliath battles similar to those happening among art galleries, where a handful of world-spanning galleries dominate, forcing dozens of smaller but still excellent ones to purchase rivals or merge with them. Leslie Hindman and Cowan’s Auctions joined forces in January, and Wright merged with Rago Arts and Auction Center in June. Wright, now CEO of the combined companies, says, “You’re going to have to get bigger to compete. You need volume.”

Running an auction house is fearsomely expensive, and the cost of maintaining offices and sale rooms makes up a good portion of the bills. Could an auction house that is 100 percent digital, with no physical presence at all, someday dethrone Christie’s or Sotheby’s? Theoretically, sure, but only if its leaders master two dauntingly difficult skills: building a business that’s known for delivering what it promises and cultivating and nurturing a network of wealthy collectors. Neither can be achieved overnight, and both are easy to botch. Plus, Christie’s and Sotheby’s have centuries of practice. Well, 528 years collectively, to be precise. And it’s more likely that those two mega-brands will pioneer new branches and claim the digital-auction space for themselves. A dethroning could happen, but not unless the people behind that digital-only auction house excel at making human connections—deep, emotionally charged relationships that give its clients the confidence to trust the firm with their greatest prizes, and the faith to pledge a fortune in pursuit of new ones.