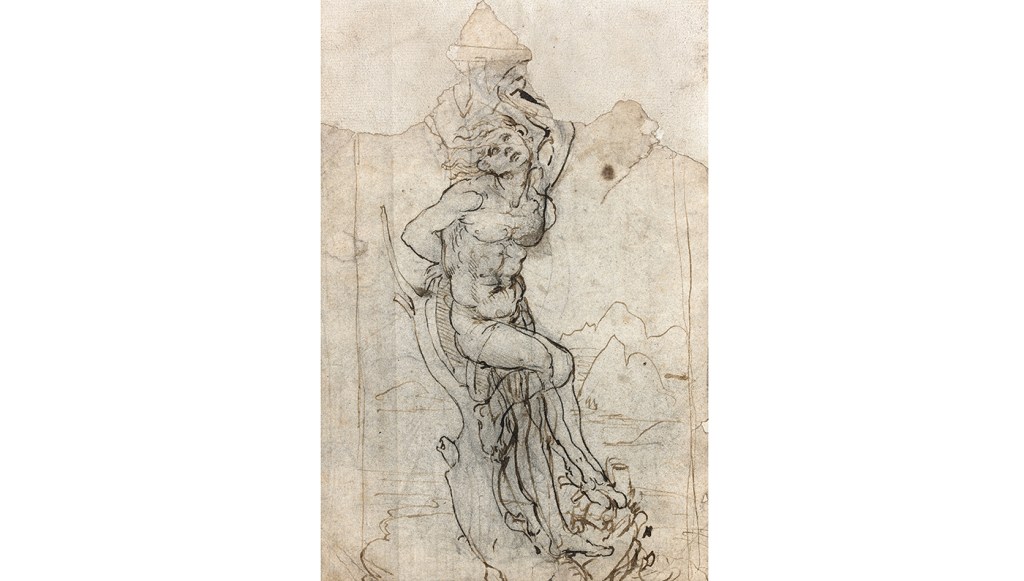 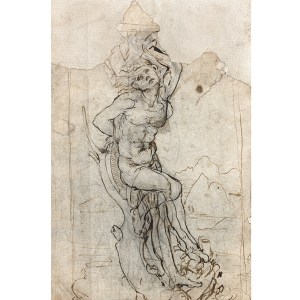 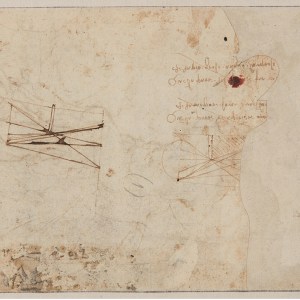 It’s like a scene straight out of a movie: A retired French doctor brings 14 unframed drawings inherited from his father to a Paris auction house for appraisal, expecting to sell the lot for a few Euros. Instead, one of the drawings catches the appraiser’s eye, and—after extensive examination by experts—is determined to be sketched by Leonardo da Vinci. The once-in-a-lifetime discovery, which depicts the martyrdom of the early Christian Saint Sebastian, is the first work by da Vinci to be uncovered in more than 15 years.

According to The New York Times, the pen-and-ink portrait attracted the attention of Thaddée Prate, director of the old master department at Tajan auction house, while he was conducting the appraisal. He reached out to another art expert, Patrick de Bayser, for a second opinion, and the latter noticed the piece had been sketched by someone who, like da Vinci, was left-handed. Two scientific diagrams and notes written in a minute, Italian Renaissance right-to-left-hand were also featured on the back.

Dr. Carmen C. Bambach—curator of Italian and Spanish drawings at the Metropolitan Museum of Art in New York and an expert in da Vinci drawings—believes the work was created between 1482 and 1485. Details like an inscription on the mount that says “Michelange” (Michelangelo) are consistent with other da Vinci drawings, leaving no doubt that the work is authentic.

The drawing’s owner, who wishes to remain anonymous, was notified of the work’s legitimacy in September. The sketch, which can be purchased by France as a national treasure or sold internationally, is valued at around $15.8 million—a happy ending to a story better than fiction. (tajan.com)