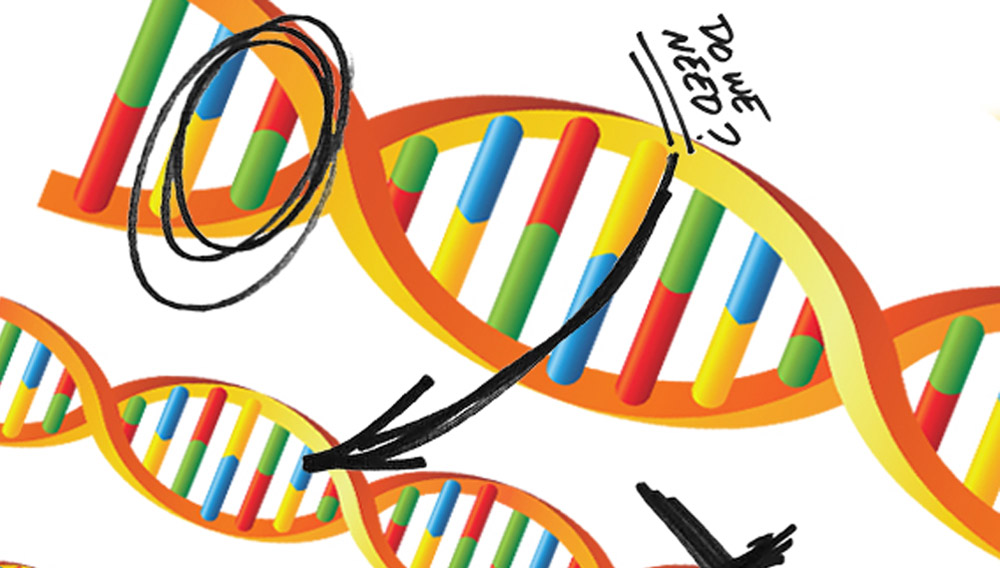 In the late 1990s, the process of isolating genes from the chromosomes in which they reside was considered sufficiently complex to merit patent protection. That’s when a company called Myriad Genetics won patents for its research on two human genes, BRCA1 and BRCA2, mutations of which have strong correlations to breast and ovarian cancer. Myriad has held a monopoly on diagnostic testing related to these genes, charging more than $3,000 per test. In 2009, the American Civil Liberties Union and other opponents sued, charging that the patents for these genes blocked further research, prevented second opinions and discouraged competition, making the tests unaffordable for many patients. The case made it to the U.S. Supreme Court, which handed down a decision last June: that human genes can’t be patented because they are products of nature. The court noted, however, that once the DNA is changed into a form “markedly different” from that occurring in nature—including copies of the coding parts of genes, called cDNA—the resulting material may be patented.

That distinction will help companies protect their investments in research and development, says Lawrence Gostin, a professor of global health law at Georgetown University. “The court attained a fine balance, to provide patent protection but also allow for more innovation and consumer protection.” Similarly, Raju Kucherlapati, a genetics professor at Harvard Medical School, says he expects more competition and reduced prices in molecular diagnostics. “As sequencing technology moves from using a single gene to a panel of genes, the decision holds even more significance,” Kucherlapati says. “Gene patents are held by so many different companies that before this ruling, it would have been virtually impossible for anyone to aggregate them and move forward without worrying about being sued.”

Still, uncertainty remains about which parts of more than 3,500 patents on human genetic sequences remain valid, says Robert Cook-Deegan, a professor at Duke University’s Institute for Genome Sciences and Policy. “The court wasn’t crystal clear about how much you have to engineer DNA to make it patentable as cDNA,” he says. And the questions come at a time when the genetics industry is on the verge of immense growth—not least because genetic discoveries are often a crucial part of drug development.

The Biotechnology Industry Association has warned that the Supreme Court ruling could discourage private investment in biotechnology. But that hasn’t deterred Myriad, which continues to stake its claim to BRCA1 and BRCA2 testing. So far it has sued six companies that have offered competing tests to the public; two of them have countersued.

“As is often the case with Supreme Court rulings, this one answered some questions and raised others,” says Gostin. “This won’t be the final word. There’s going to be a lot more litigation in other courts, and more rulings.”

Originally published in Proto, focusing on the promise of biomedicine, published by Massachusetts General Hospital