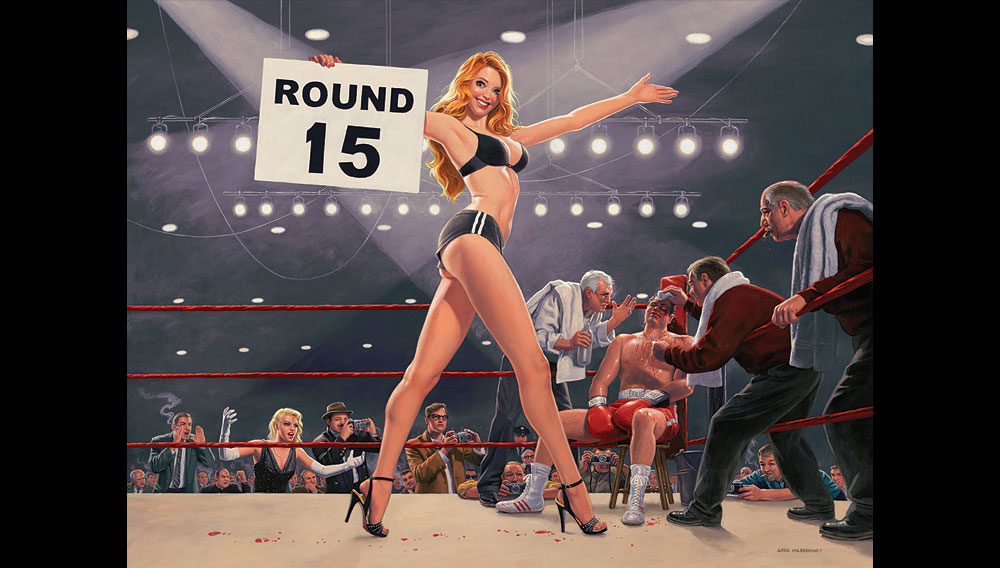 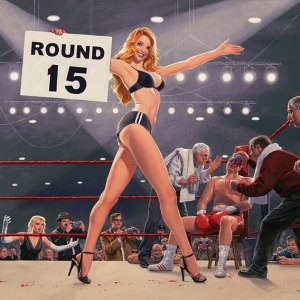 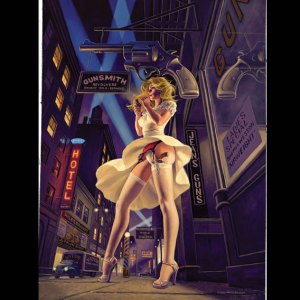 Vintage pinup art continues to escalate in value, in part because there’s a finite amount of the artwork in existence. Even though the early masters of the craft, such as Gil Elvgren, Alberto Vargas, and George Petty, are gone, plenty of contemporary pinup artists are perpetuating the genre. Nevertheless, most, according to collector and gallery owner Louis Meisel, are incapable of producing the same quality of work that those masters once delivered. Meisel says only one—Greg Hildebrandt (www.spiderwebart.com)—merits his attention. “Anybody who thinks they’re a pinup artist will show me their work,” Meisel explains, “and Hildebrandt is the only one that I would consider collecting.”

Meisel has sold the 74-year-old’s art for as much as $40,000 in his gallery, and a few of Hildebrandt’s pieces have commanded five figures at auction, too. Being pegged as “today’s Elvgren,” as Meisel has described him, may be a great compliment for the artist—especially since Hildebrandt found inspiration in Elvgren’s work from a young age—but when he first turned his attention away from science fiction, fantasy, and comic books and devoted all of his efforts to pinup art in 1999, Hildebrandt faced a daunting task: how to capture all the positive qualities of the best vintage pinup art without producing paintings that seemed to be hollow interpretations of the originals. Fortunately, Hildebrandt’s agent, Jean Scrocco, had a solution. “In the beginning; he was driving himself crazy, focusing on how to not be Elvgren or Vargas or Petty,” she recalls. “And I told him, ‘why don’t you just do what you do?’”

The result became a series of pinup paintings called American Beauties that primarily reflected the themes and emotions at the core of film noir. An ideal example, Hildebrandt says, is a painting that he titled Saturday Night Special, which depicts a striking blonde walking out of a gunsmith’s store, a cigarette pinched between her lips and a revolver tucked into the edge of her stockings. The revolver (and a bit more) can be seen thanks to a gust of wind that billows her dress à la The Seven Year Itch. “I wanted the title to be enigmatic. Who’s the Saturday night special? Is it her? Is it the gun? People can look at the painting and fill in the spaces. They can tell the story that they want to invent. That’s the quality that I like.”

Some of Hildebrandt’s paintings sell for as much as $55,000, but he welcomes personalized commissions. Some of his compositions may be a bit edgier than what Elvgren once dreamed up, but in the end, Hildebrandt says it’s all about leaving something to the imagination. “I try to stay within a certain line of suggestiveness,” he explains. “For me, it’s a sentimental journey. I’m inspired by the ’40s and ’50s art and I try to inject that into what I do, but I’m doing it my way.”