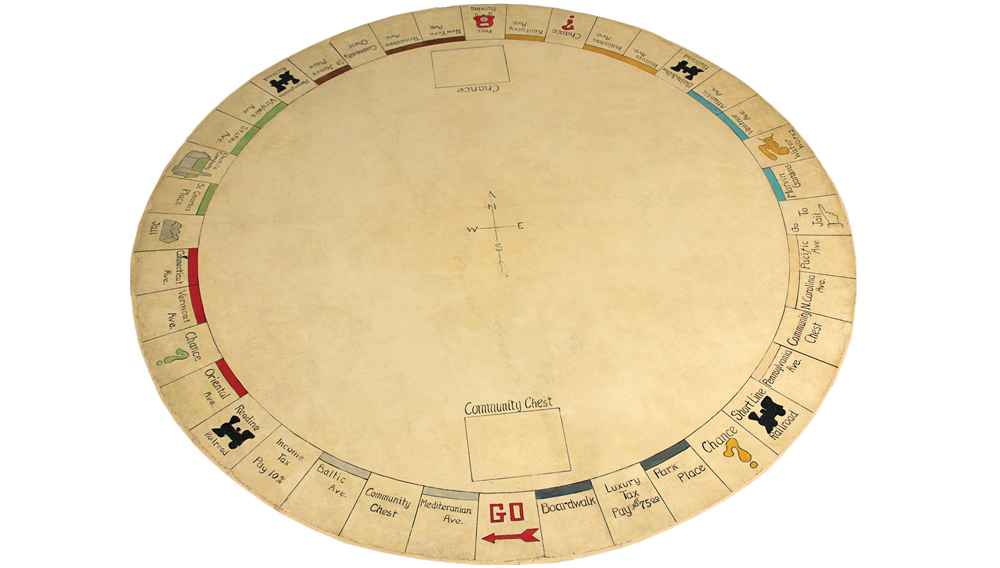 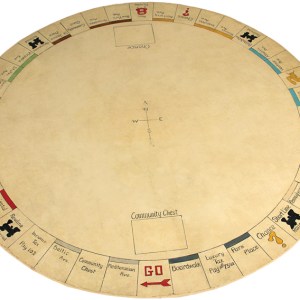 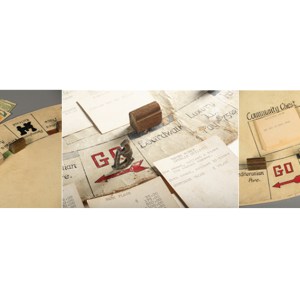 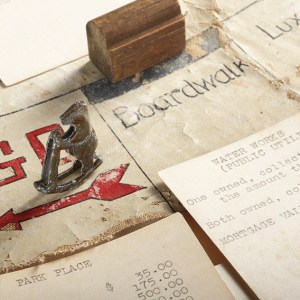 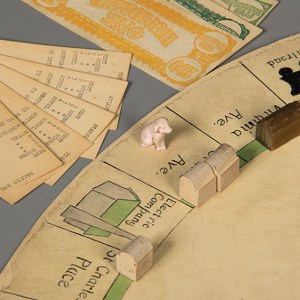 From a round of marbles on the playground, to Monopoly and mah-jongg at the kitchen table, to long afternoons at an arcade or a ballpark—it is tempting to dismiss games as idle amusements or childhood pastimes. But games—each a kind of competitive play—are as firmly etched into the human experience as the early tic-tac-toe board found scratched into an ancient Roman wall.

The American game culture is almost as old as the country itself. After the Revolution, newly minted United States citizens eagerly replaced their playing card decks with ones that did not bear the stamp of the British tax authority, says Nicolas Ricketts, a curator at the Strong National Museum of Play in Rochester, N.Y. The first board games followed, made by printers such as Milton Bradley, who became rich on an early version of the Game of Life. “There were many games that tried to imitate the living of life,” Ricketts says. “This one was based on a checkerboard, and you would move a piece in different directions depending on your decisions.” Most early games did not have tokens—players would use a button or a charm or a meaningful object. And the games were largely teaching tools, whether the subject was values in the life games, or geography in the many games where players raced through the new United States.

Ricketts, who specializes in board games, had a major victory in 2010, when he placed the winning bid to acquire a 1933 prototype of Monopoly for the museum (see “Monopoly Money”). The game, from the collection of Malcolm Forbes, is one of two or three round prototypes that used cut-up pieces of wooden floor molding for the houses and hotels, and oilcloth for the board itself. The board is round, Ricketts says, to fit the shape of a dining room table and the tokens are animal charms that came in boxes of Lipton tea.

Of course, Monopoly went on to be the biggest board game of all time, with more than 275 million sets sold since it went into production. Why is it so popular? Even Ricketts can’t put his finger on it. “It had something to do with the Depression and everyone wanting a chance to feel they could be rich,” he ventures.

And as with games in general, it is fun to compete. But it is also fun to control your destiny. In that way, Monopoly—and all games—are not a form of escapism, but a way of expressing our competitive nature. A way of doing something that gives us a sense of accomplishment and yet is not work. And perhaps most important, a way to communicate. “Intuitively, we know that if we play a game together we will know each other better,” Ricketts says. “Competition is healthy as long as it isn’t cutthroat.”

And with games, there are rules.