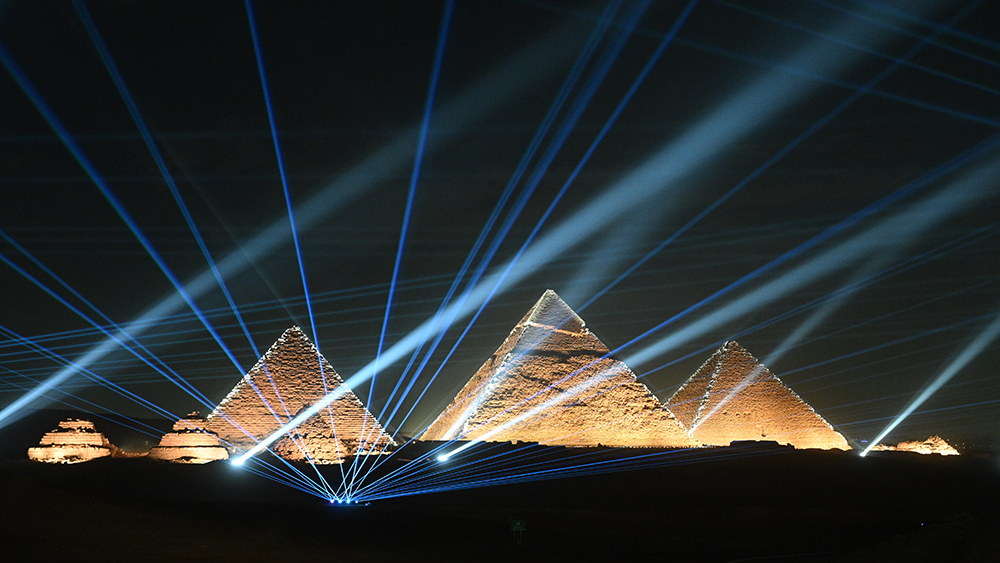 Egypt’s world-famous antiquities, including the Sphinx and the Great Pyramids of Giza, could be lost to climate change by the end of the century, experts warn.

Rising sea levels caused by climate change threaten to flood Egypt’s archaeological sites, including the ancient temple complex in Luxor and most of Alexandria, Egypt’s largest city, which was built below sea level in 331 B.C.E. by Alexander the Great. Hussein Abdel Basir, director of the Antiquities Museum at the Bibliotheca Alexandrina, told the Mirror Tuesday that the ancient city could be underwater within 30 years. Among its many treasures is the 15th-century Citadel of Qaitbay in Alexandria.

Air pollution and extreme weather events also pose threats to the country’s archaeological treasures, according to Bassir. “One third of every natural site, and one sixth of every cultural heritage site is currently under threat due to climate change,” he said.

Egypt, with its arid landscape and low-lying cities scattered along the Mediterranean and Nile River, will see severe consequences of climate change if sustainability is not prioritized worldwide. Experts have projected an increase in heat waves, dust storms and rainstorms, all of which corrode stone and wash color from ancient statuary.

In November, the New York Times reported that the tombs in the Valley of the Kings in Luxor will be “gone completely” within the century without urgent intervention; some temples’ stones are already showing wear from moisture.

Egypt is also warming at the fastest rate of any country in the world, as most experts project an average temperature increase of over three degrees Fahrenheit with each successive decade. In the southern city of Aswan, temperatures regularly surpass 100 degrees Fahrenheit to the suffering of ancient granite monuments. The drastic shifts between Aswan’s sweltering days and cool nights have caused cracks in the granite, damaging inscriptions and imagery.

Egypt’s industrial boom, beginning in the late 1800s, has accelerated the deterioration of Egypt’s cultural heritage. Growing cities need more agriculture—which means more water—straining the fragile ecosystem around the Nile. Agricultural irrigation for villages near the pyramids has caused groundwater to rise and, unable to be absorbed by loose soil, runoff has pooled around the paws of the Sphinx.

The Egyptian government has made moves to mitigate environmental catastrophe, this year launching the National Climate Change Strategy which finances sustainable projects. $13 million has been earmarked to preserve the Citadel of Qaitbay from rising sea levels.

Benedicte de Montlaur, World Monuments Fund president, said in a statement that it is important to “underscore not only the vulnerability of historic sites to climate change but also how heritage conservation can point us to ways of mitigating the worst effects of a warming world.”