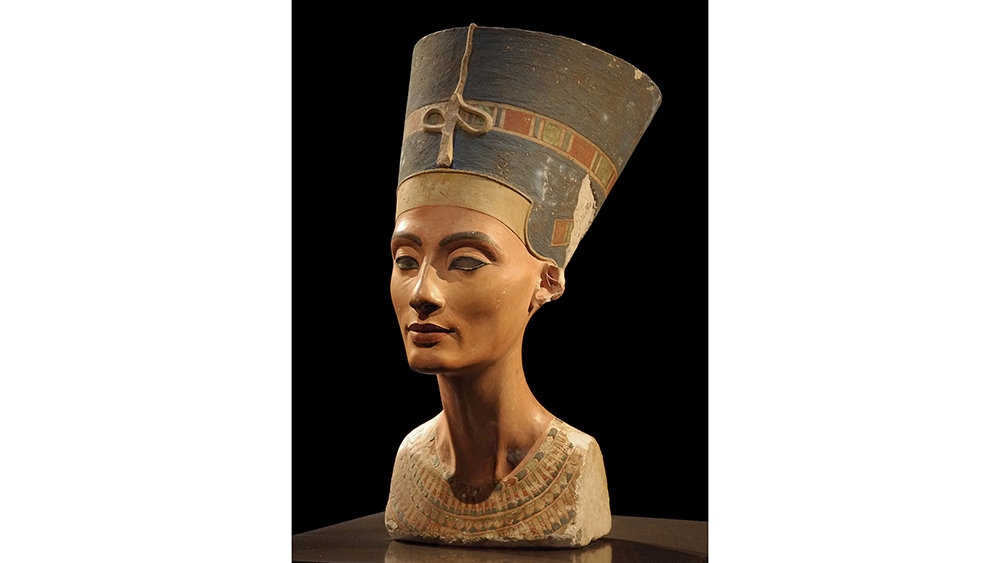 Courtesy of The Neues Museum

A prominent Egyptologist has boldly claimed to have solved one of archaeology’s greatest mysteries: the location of Queen Nefertiti’s mummified remains.

Zahi Hawass, the previous Minister of State for Antiquities Affairs in Egypt, is part of the Egypt-led team that undertook a high-profile excavation in Luxor’s Valley of the Kings that allegedly uncovered amulets once owned by King Tut. The team announced last December that they had also unearthed several unnamed mummies, one of which Hawass believes is the famed ruler.

“We already have DNA from the 18th dynasty mummies, from Akhenaten to Amenhotep II or III, and there are two unnamed mummies labeled KV21a and b,” he told Newsweek. “In October we will be able to announce the discovery of the mummy of Ankhesenamun, Tutankhamun’s wife, and her mother, Nefertiti.”

“There is also in tomb KV35 the mummy of a 10-year-old boy,” he said. “If that child is the brother of Tutankhamun and the son of Akhenaten, the problem posed by Nefertiti will be solved.”

Neferneferuaten Nefertiti ruled alongside her husband, Pharaoh Amenhotep IV, some 3,300 years ago during a period of affluence and immense social turmoil. Amenhotep IV converted the country from polytheism to a monotheistic cult dedicated to the sun’s disk, Aton. He changed his name to Akhenaten, meaning “beneficial to Aten,” and moved the capital from Thebes to a hastily built city named Akhetaten, meaning “horizon of the god Aten.” After his death, Egypt’s traditional culture was restored and most monuments to Akhenaten were defaced or destroyed. He was excluded from the lists of rulers maintained by the kingdom and the details of his and Nefertiti’s burials were obscured.

“I am still looking for two things: [Nefertiti’s] grave and her body,” Hawass said. “I really believe that Nefertiti ruled Egypt for three years after Akhenaten’s death under the name of Smenkhkare.”

Hawass’s alleged discovery of Nefertiti is the fourth in seven years. Most recently, archaeologist Nicholas Reeves proposed that the Egyptian Queen was hiding in a concealed chamber in the large tomb of the King Tutankhamun, which was unearthed in 1922. A more controversial theory, first publicized in 2003, claimed she was one of three unnamed mummies found within the tomb of Pharaoh Amenhotep II. Both theories have been dismissed by Egypt’s Ministry of Culture.

Hawass has faced his share of critism, too. In 2021, Egyptologist Bassam al-Shammaa told Al-Monitor that he doubts whether Hawass “will find the mummy and the original tomb of Nefertiti in Luxor for religious and political reasons, most notably among which is the enmity with the priests of Amun-Ra after her husband Akhenaten called for worshipping the god Aten and she supported him.”

He added: “There are many hurdles to the discovery of Nefertiti’s tomb, given her mysterious life about which only a little was revealed. It is said that ancient Egypt’s most famous figures are the most mysterious ones.”