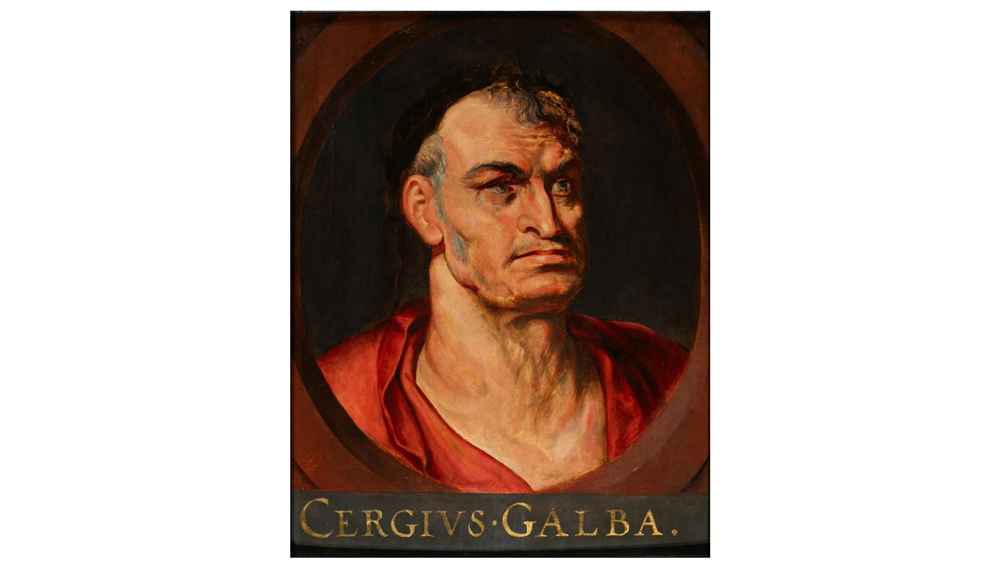 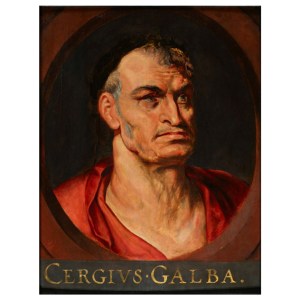 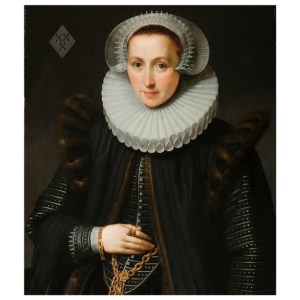 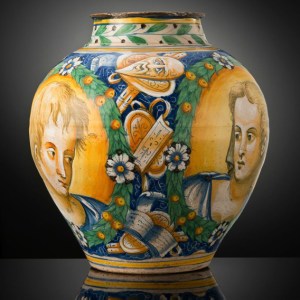 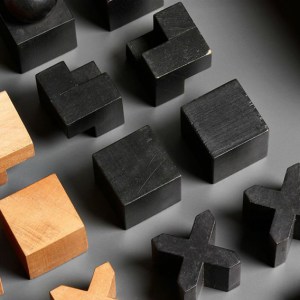 In March, a few weeks before the tulips bloom, hordes of private planes descend on the Dutch town of Maastricht for the European Fine Art Fair (TEFAF), the largest and most prestigious art and antiques fair in the world. Taking place this year from March 13 through 22 and featuring 275 dealers and galleries from around the world, TEFAF offers unique one-stop shopping.

Attendees will be treated to a wide array of top-tier Old Master works, such as a charming 17th-century marriage portrait of a richly dressed bride-to-be by the Cologne-based painter Gortzius Geldorp, offered by Rafael Valls of London, and a striking oil on panel of the short-serving Roman emperor Servius Sulpicius Galba by Peter Paul Rubens, displayed in the booth of Salomon Lillian of Amsterdam. On the antiques side, Caviglia of Maroggia, Switzerland, brings a brightly colored mid-16th-century Venetian majolica pharmacy jar, decorated with images of a young man, a young woman, and an elderly man. And Galerie Ulrich Fiedler of Berlin showcases a 20th-century treasure: a pearwood Bauhaus chess set by Josef Hartwig. (tefaf.com)