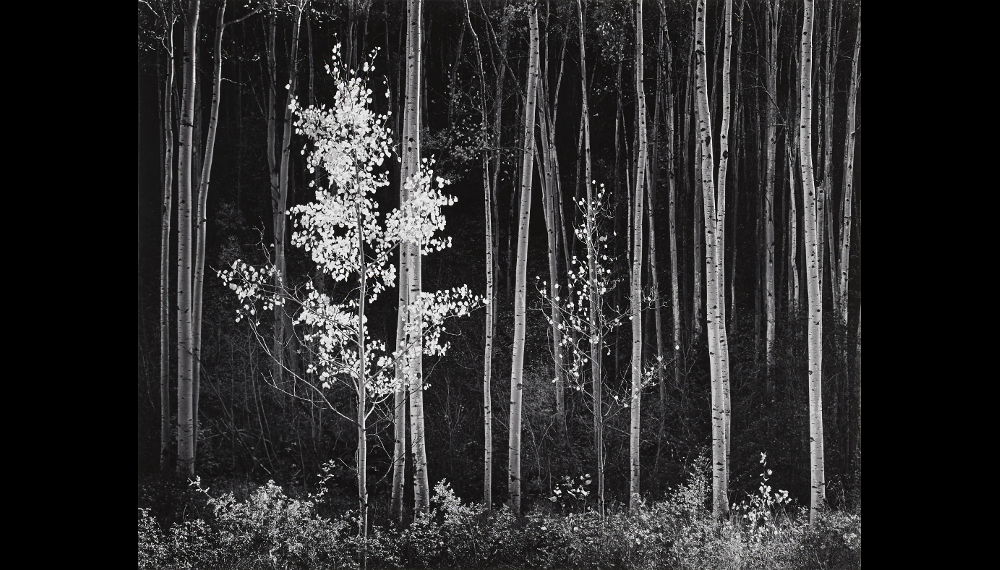 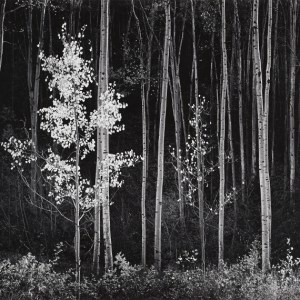 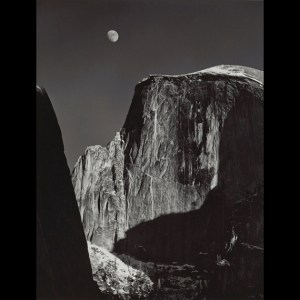 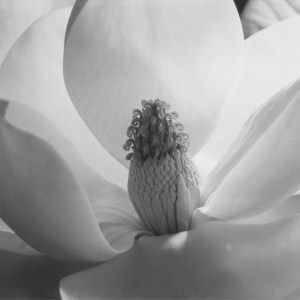 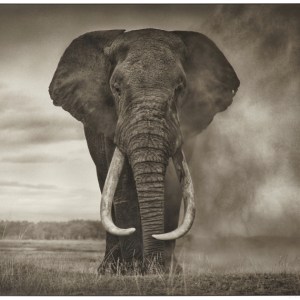 “Adams is perhaps the most influential American photographer of all time. His stellar career is beautifully articulated through the various decades represented in this sale,” explained Judith Eurich, the Director of Photographs at Bonhams in the US.

Several notable private collections will also be offered in the October 29 auction, including that of Joan Murray, from Oakland, California.  Ms. Murray was an avid collector of daguerreotypes for 50 years, and a scholarly writer of the subject. She was a noted photographer, a photography editor for Artweek, one of the first art critics of photography in California. The photographs on offer from her collection come primarily from anonymous American photographers in the mid-19th century, such as the circa 1850 Gentleman with his Dog ($2,000-3,000).

Also up for auction will be photographs from the Estate of Leo M Holub of San Francisco, who founded Stanford’s photography program and taught there from 1970-1980. Several of the Adams’ compositions on offer come from the estate of Mr. Holub, as does an early, hauntingly beautiful Imogen Cunningham piece from 1925 titled Magnolia Blossom (est. $10,000-15,000).

The auctions top lot is a stunning piece from contemporary British photographer Nick Brandt, whose oversized digital pigment prints capture the disappearing natural world of Africa. His 2011 Portrait of Elephant in Dust, Amboseli, is a stirring example of his distinct artistic approach (est. $30,000-35,000).

Photographs representing renowned and popular photographers at their best can be found throughout the auction. Helena, Hollywood from 1996 shows Herb Ritts at the top of his game with model Helena Christensen (est. $8,000-12,000), while Helmut Newton’s 1981 diptych Brescia, Italy, Midday, from his series “Naked and Dressed” is the pinnacle of his stylistic vision.

Bonhams auction of Photographs will take place on October 29 in New York. The auction will preview at Bonhams San Francisco October 18-20, and at Bonhams New York October 26-29. A complete catalog is available at  www.bonhams.com/auctions/21017/