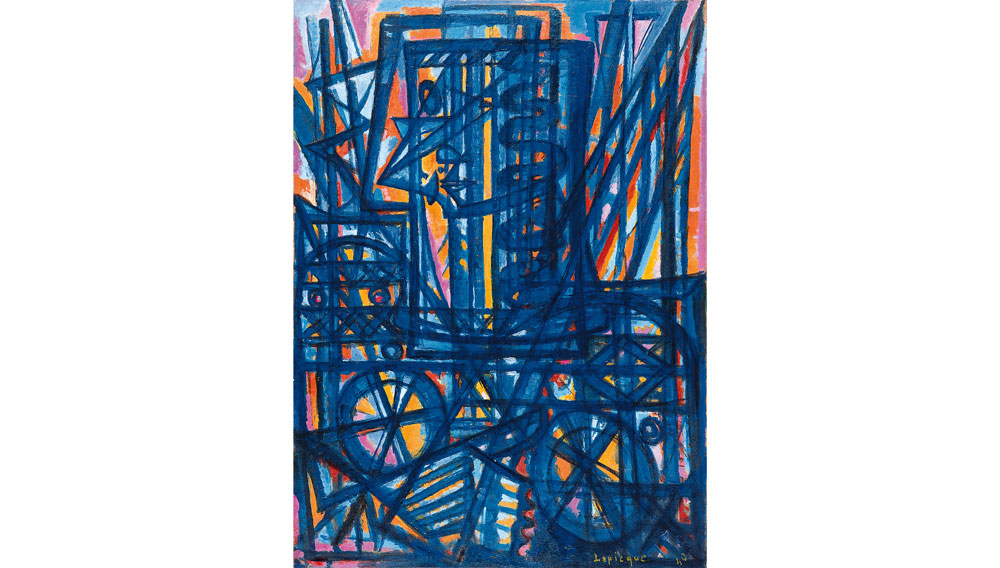 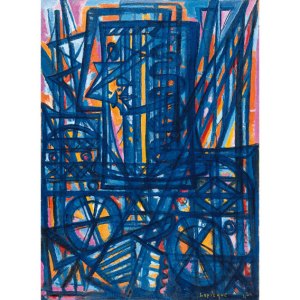 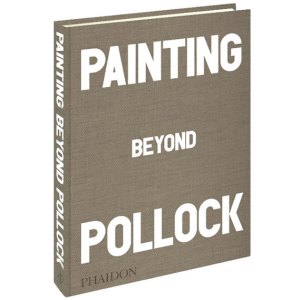 In the 1950s and ’60s, art observers fretted that Jackson Pollock had “destroyed painting”—a juncture that the British art historian, critic, and journalist Morgan Falconer dives into with his new book, Painting Beyond Pollock (Phaidon, $80). In 10 scholarly chapters on Western art, illustrated with more than 250 works, the book examines 175 artists from Francis Bacon, one of the earliest emblems of the postwar period, to contemporary luminaries such as Ed Ruscha, Elizabeth Peyton, and Mark Bradford. “It really was a gap in art history,” Falconer says. “Painting became very unfashionable. There was not much enthusiasm amongst academics to write a serious history.”

In particular, Falconer hopes the 384-page tome will shed light on artists who defy the standard postwar categories, such as Blinky Palermo, Peter Doig, and Jean Fautrier. “I think there is enormous unfounded enthusiasm for painters like Jean-Michel Basquiat and Lucian Freud,” Falconer says. “Their contributions do not stack up with what their works fetch at auction. It would be great if this book leads to more questioning.”

Enthusiasts can also hear Falconer in a May 17 lecture at the Crystal Bridges Museum of American Art in Bentonville, Ark., about painting in an increasingly digital world.