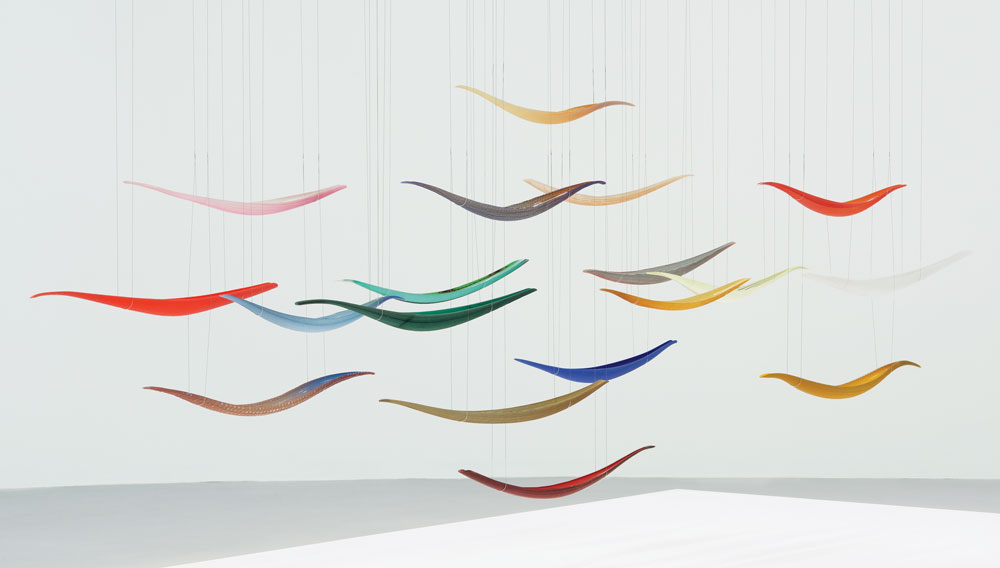 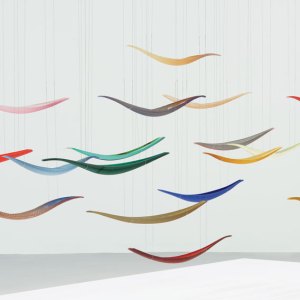 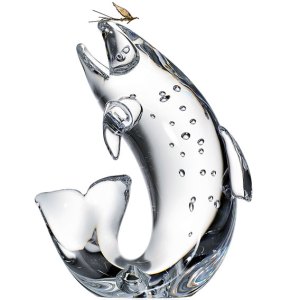 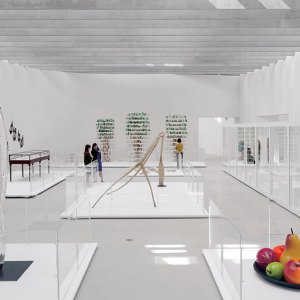 Most museums go to great lengths to prevent sunlight from illuminating their valuable artworks. But glass is impervious to sun damage, and its beauty is only enhanced by natural light.  So for the Corning Museum of Glass in upstate New York (cmog.org), the architects Thomas Phifer and Partners designed the new Contemporary Art and Design wing to let in the light, through skylights and enormous windows. As an illumination device, the effect is dramatic and ever-changing, as the sun moves or even hides under cloud cover.

The 100,000-square-foot wing is the world’s largest space dedicated to contemporary glass art, a studio medium that has existed only since the 1960s. Beyond the lobby and its towering Dale Chihuly sculpture, the new galleries, which opened on March 20, are spacious enough to display the largest pieces from the permanent collection for the first time. “Glass as art is so new, it still has craft connotations,” says Tina Oldknow, a senior curator. “The large installations help showcase it as an art form.” The whitewashed, cloudlike space holds works by talents that include Italy’s Lino Tagliapietra, widely considered the foremost glassblower on the planet. The display enclosures are made of Gorilla Glass, an innovative use of Corning’s product that covers cell phones.

Also in the new wing is the Hot Shop, where artists work furnace-fueled miracles before a 500-seat amphitheater. The space occupies the former Steuben glass factory, the high-end brand that Corning sold in 2008, then bought back. In 2014, Steuben was reintroduced in a lead-free formulation and in four historic designs—including James Houston’s Eagle and Trout & Fly—available only at the museum or through its website.

This Botticelli Portrait, a Renaissance Masterpiece, Is Expected to Fetch More Than $80 Million at Auction