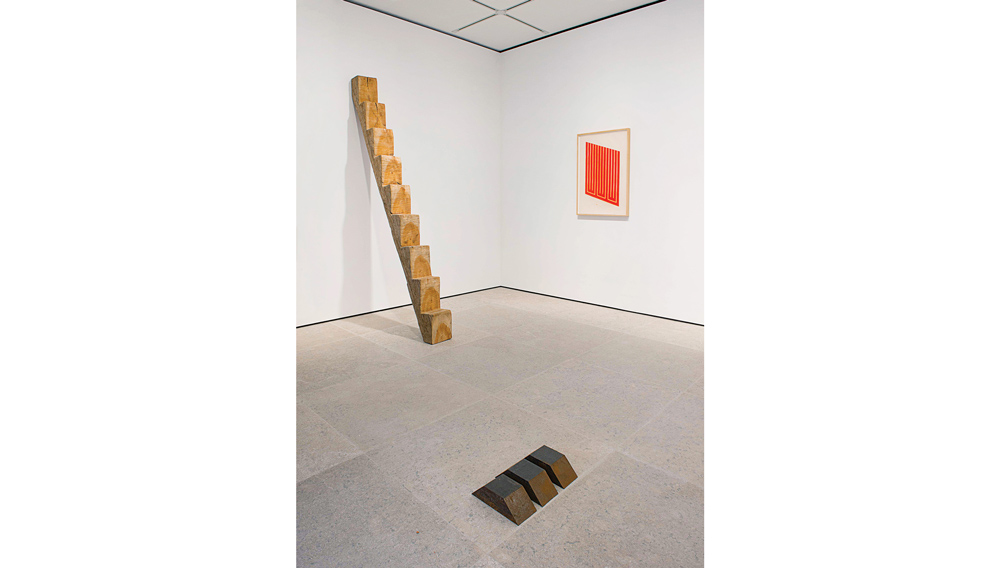 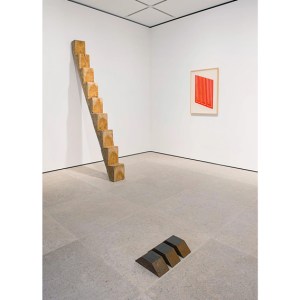 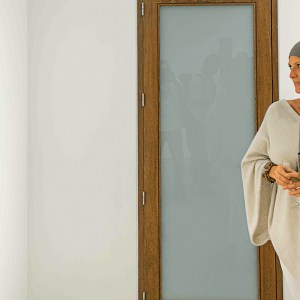 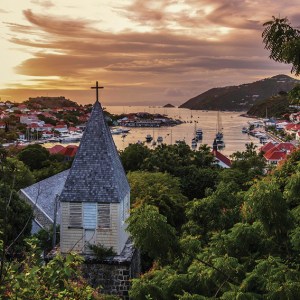 More than 400 people attended the November opening of Fergus McCaffrey’s new gallery in St. Barts (fergusmccaffrey.com), an impressive figure, given that this tiny Caribbean island has a population of about 8,000. Located in a former tobacco shop on a historic street in Gustavia, the 600-square-foot space was packed with local collectors and artists such as Patrick DeMarchelier and Aby Rosen viewing sculptures by Donald Judd and Richard Nonas and perhaps also putting to rest any questions about why a prominent New York art dealer would open his first outpost in such a remote spot. “We wanted to make a statement of seriousness with the opening exhibit,” McCaffrey says, “and reveal the underexposed history of the island as an inspirational place for artists.”

The island, best known as a retreat for the ultrarich, has also been something of an artists’ colony since the late 1960s. McCaffrey has run an artist-in-residence program here, and he opened the new gallery in partnership with a local dealer, Valentine de Badereau. Artists including Cy Twombly, Ellsworth Kelly, Richard Prince, and Brice Marden have all lived and worked in St. Barts. “In Cy Twombly’s Lepanto of 2001, that turquoise is not the Mediterranean,” McCaffrey says. “It’s from St. Barts. Paintings like that show how special the environment really is.”

McCaffrey also plans to make the most of it with outdoor installations around the island. A land artwork by Nonas is being discussed for the windswept hillside above the beach at Toiny and a film projection by Douglas Gordon is being explored at Saline, the serene saltwater pond in the middle of the island.