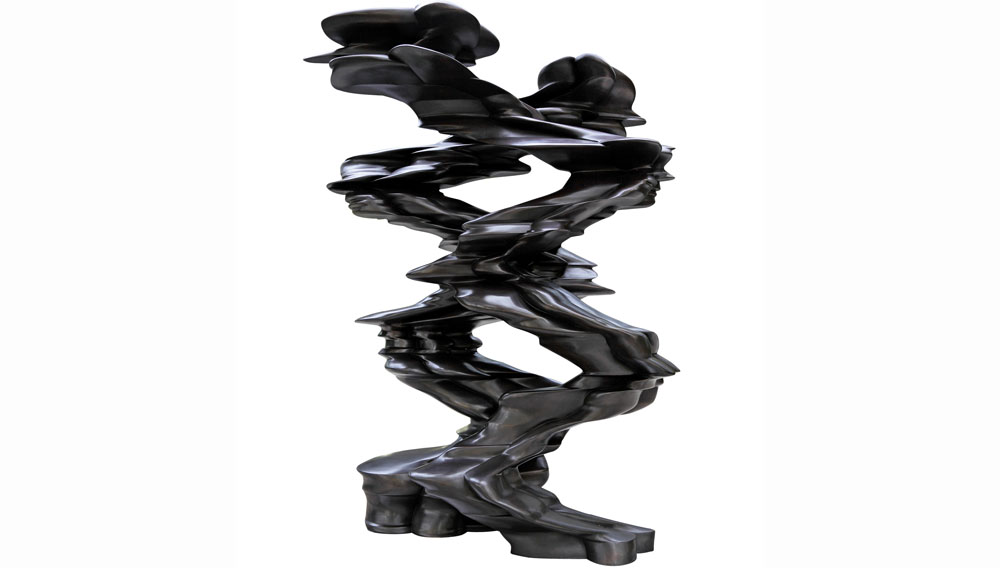 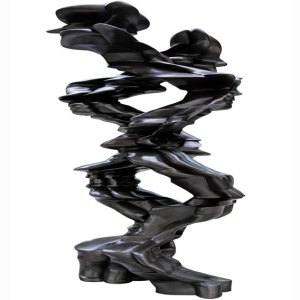 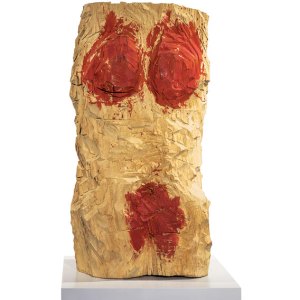 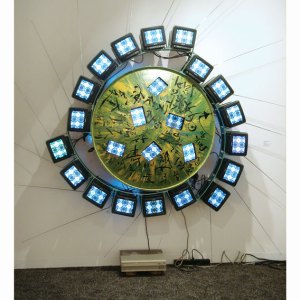 A record number of visitors trekked to Maastricht, the Netherlands, for the March opening day of the European Fine Art Fair (TEFAF). But there was also plenty of talk about who was not there: The 3-year-old contemporary juggernaut Art Basel Hong Kong was scheduled at roughly the same time as TEFAF, a fair more associated with old masters and antiquities. This is a problem even by TEFAF’s definition. As its annual market report showed, the action is in contemporary art: In 2014, 48 percent of fine art sales at auction were postwar and contemporary, while old masters accounted for 8 percent.

To raise its profile among the 48 percent, the fair introduced a guest-curated exhibit featuring modern and contemporary works from eight galleries that had not previously shown at TEFAF. Sydney Picasso, an author and daughter-in-law of Pablo Picasso, was the curator: She chose both the artists and the medium—sculpture—and named the show Night Fishing, a reference to fishermen shining bright lights into the water to attract their catch. The artists—including Nam June Paik, Georg Baselitz, and Cristina Iglesias—are all acquaintances of Picasso’s, and worked in a wide range of mediums, from Wolfgang Laib’s constructions of brass, beeswax, rice, and marble, to Paik’s groundbreaking assemblages of television screens and electronics. “They all have a real feeling for material and mass,” Picasso said. “And I wanted pieces that express a crucial understanding of the materials.”

By the end of the fair, two of them had sold: Torso Rosa, a roughly carved and painted wood piece by Baselitz that was quickly snapped up for about $1.5 million, and Runner, a nearly 12-foot-tall bronze by Tony Cragg. Both went home with private collectors.