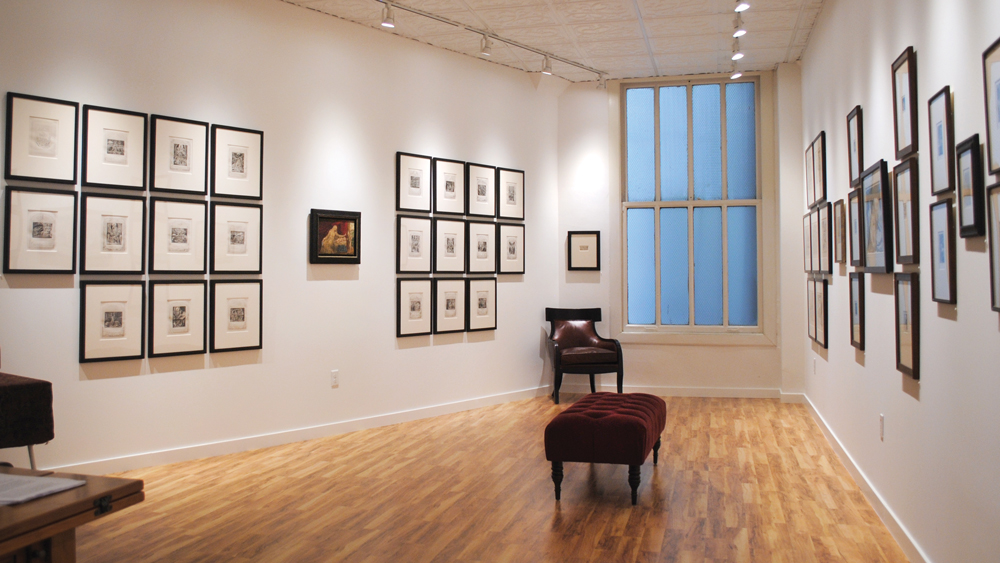 A gallery devoted to William Blake opens in San Francisco.

John Windle had a better experience launching the William Blake Gallery (williamblakegallery.com) in San Francisco last October than the artist and writer William Blake did launching his own gallery in London in 1809. Few patrons came to Blake’s venue, and he closed it after several months, having sold nothing. Windle’s establishment, on the other hand, opened to a packed house and sold half the works on the walls on its first day in business.

“I don’t think I learned anything from Blake’s gallery experience except what I already knew, which was that Blake was about 200 years ahead of his time,” says the British-born Windle, who has dealt in rare and collectible books since 1967. He says the gallery sprang from “a whim”—he had purchased the remaining output of the William Blake Trust, which was created in 1949 to reproduce facsimiles of Blake’s works, and he needed to figure out what to do with it. A space became available in the same building that houses Windle’s eponymous bookstore on Geary Street, and he pounced.

Inside, artworks by the British poet-painter-printmaker are priced from $975 to $1.25 million. Visitors can stand before delights such as a scarce proof plate of the frontispiece from Blake’s Songs of Innocence (since sold), which depicts a young man looking up at the spirit of innocence floating above his head. “Blake understood that we all come into this world unmarred by experience, and experience begins to cloud our connection to the spiritual,” Windle says. “It’s a double-edged sword. Blake was acutely aware of how we lose our state of grace. But he never did.”