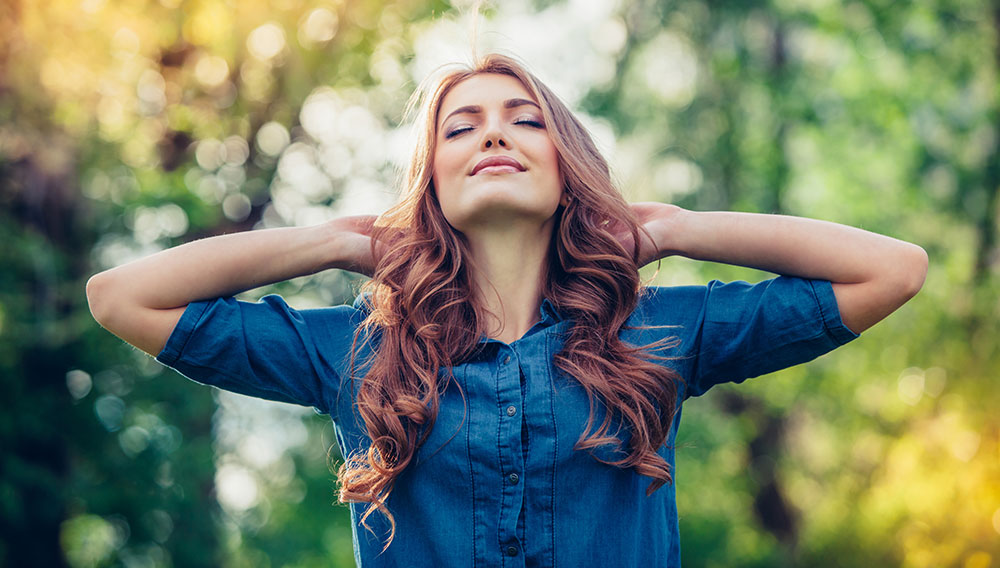 Two days ago the FDA approved Addyi, a new drug meant to boost the libido in women. While some see this as a victory in achieving parity for women’s health, skeptics see many possible health risks. Robb Report Health & Wellness editor, Janice O’Leary, quizzed Paula Johnson, MD, Brigham & Women’s executive director of the Connors Center for Gender Biology, on the reality of the drug’s efficacy and safety.

Why did Addyi take so long to come to market?

Addyi, or flibanserin, has received a lot of press and has been touted as the female Viagra. This is a drug that was actually rejected by the FDA three times. It was first submitted for approval as a possible antidepressant. It did not work as such, but researchers found that one of the unanticipated side effects seemed to be a slight increase in sexual desire, so that’s how the journey began. But it was rejected twice more by the FDA because of questions about both its effectiveness and safety.

Is it truly Viagra for women?

It has been called the female Viagra, but I want to tell you why it’s not. Viagra is a drug a man takes when he thinks there will be sexual activity. It is locally acting, improving blood flow to the penis. It’s a mechanical drug. That is not true for flibanserin, which works centrally by acting on the brain. It must be taken every day.

What scientists found in the studies—which were done on premenopausal women—was that the number of sexually satisfying events increased somewhere between 0.5 times and once per month. I’m not going to make a value judgment, but that was the result.

I hear there are some serious side effects. What can you tell us about that?

The side effects include somnolence, fatigue, nausea, depression, and loss of consciousness, among other things. Flibanserin can make the blood pressure plummet, which is why some women have experienced loss of consciousness or fainting. Interestingly, 15 percent of the women dropped out of studies because of these side effects. In fact, almost 80 percent of women in the trials experienced these symptoms. There is also an interaction with oral contraceptives.

Why did the FDA include a warning on the label cautioning against using alcohol?

The last time flibanserin was in front of the FDA, the drug’s developers were told to do a study with alcohol. This is critically important: The randomized trial included 25 participants, 23 men and only two women, for a drug meant to treat a lack of sexual desire in women. We do know that combining flibanserin with alcohol is a real problem. Somnolence, which is fatigue and lethargy, increases significantly, as does severely low blood pressure. Despite this, the drug was approved on August 18 for use by premenopausal women with a label that has a boxed warning—the strongest type—cautioning against using alcohol while taking flibanserin. The FDA is also requiring Addyi’s manufacturer to conduct three well-designed studies in women to better understand the known serious risks regarding the interaction between flibanserin and alcohol.

Dr. Paula Johnson is the executive director, Connors Center for Women’s Health and Gender Biology at Brigham and Women’s Hospital, professor of Medicine at Harvard Medical School, and professor of Epidemiology at the Harvard T.H. Chan School of Public Health.