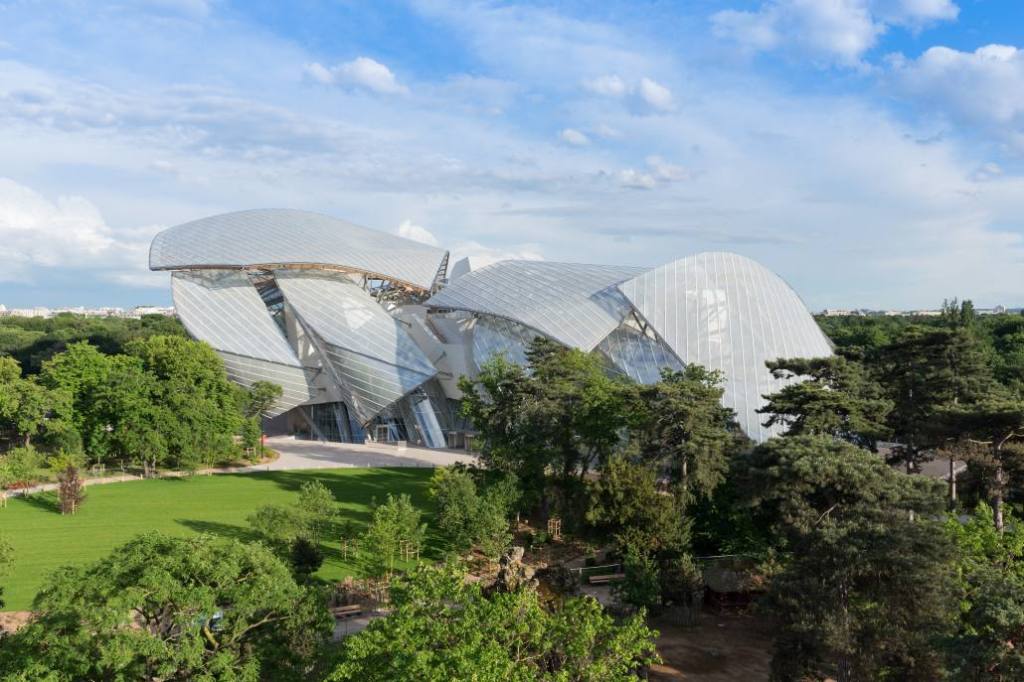 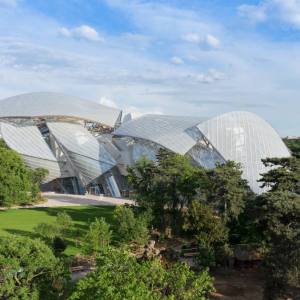 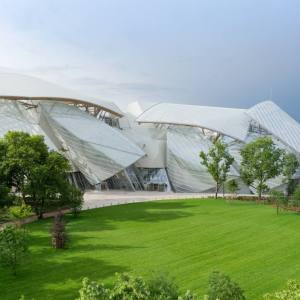 Eight years after Bernard Arnaud, chairman of LVMH Moët Hennessy Louis Vuitton, first announced the project, the Fondation Louis Vuitton art museum will finally open its doors on October 27. Located west of Paris in the Bois de Boulogne district and constructed at a rumored cost of $136 million, the museum will showcase works from the 20th and 21st centuries and will draw from the LVMH corporate collection, an initiative spearheaded by Arnault (himself a noted art collector).

Details are still to come on which artists and artworks might appear in the inaugural exhibits, but the museum has confirmed that it will devote space to a show chronicling architect Frank Gehry’s design of its 126,000-square-foot building—a dreamlike confection assembled from a dozen glass “sails.” (www.fondationlouisvuitton.fr)