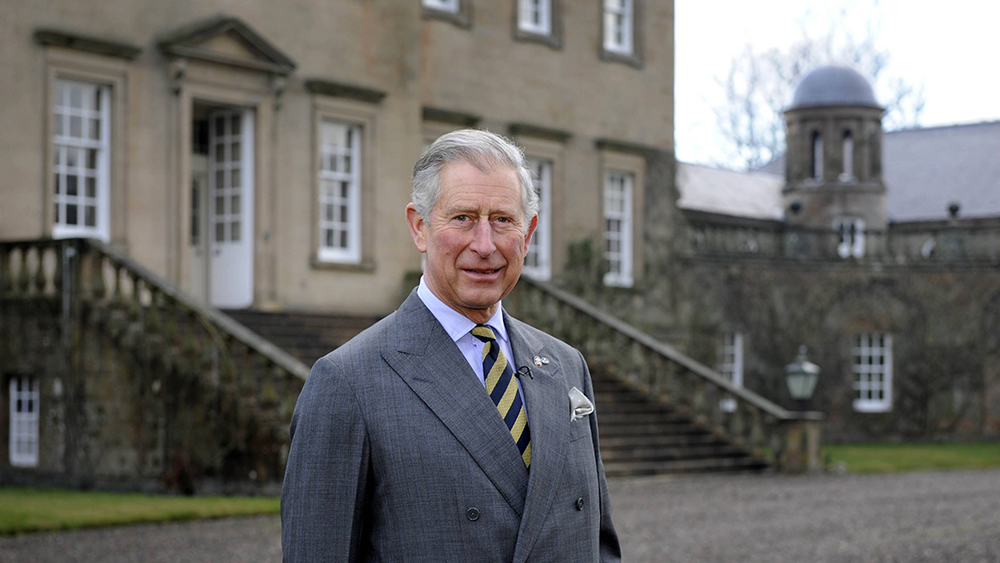 Prince Charles has found himself entangled in a counterfeit art debacle following allegations that paintings currently on loan to Dumfries House—one of the royal’s residences—are products of an American forger, according to a report by The Daily Mail.

The forger, Tony Tetro, claims that he is the author of a Monet water lilies painting insured for £50 million (about $64.6 million) that has since been removed from public view, in addition to two pieces billed as a Dalí and a Picasso. The three works, insured for about $136 million, are among 17 works on loan from gold bullion dealer James Stunt.

The heir apparent to the British throne has not been accused of any wrongdoing.

“Dumfries House accepts artwork on loan from time to time from individuals and organizations such as the Scottish National Gallery,” a spokesperson for the Prince’s Foundation told ARTnews. “It is extremely regrettable that the authenticity of these particular few paintings, which are no longer on display, now appears to be in doubt.”

The foundation has stressed that Prince Charles himself was not personally involved in the loan agreement with Stunt, and that the organization is not responsible for authenticating artworks displayed on its grounds. According to the Mail, loan agreements between Stunt and Dumfries House state that the Wildenstein Institute in Paris authenticated the work, though the institute has yet to corroborate the claim.

Tetro told the Mail that the three works sold to Stunt were never intended to pass as authentic pieces. Stunt has faced recent financial turmoil, including a debt of £3.9 million to Christie’s for a Picasso work; in bankruptcy court he vowed to sell a majority of his art collection. During an interview for Tatler in 2018, he claimed he owned a Constable, a Lely, a van Gogh, a Rembrandt, and other works by notable artists.

Stunt issued “huge apologies” to Prince Charles via social media as scrutiny heightened, and said, “Let’s say they were fake. What is the crime of lending them to a stately home, [to] the Prince of Wales and putting them on display for the public to enjoy?”