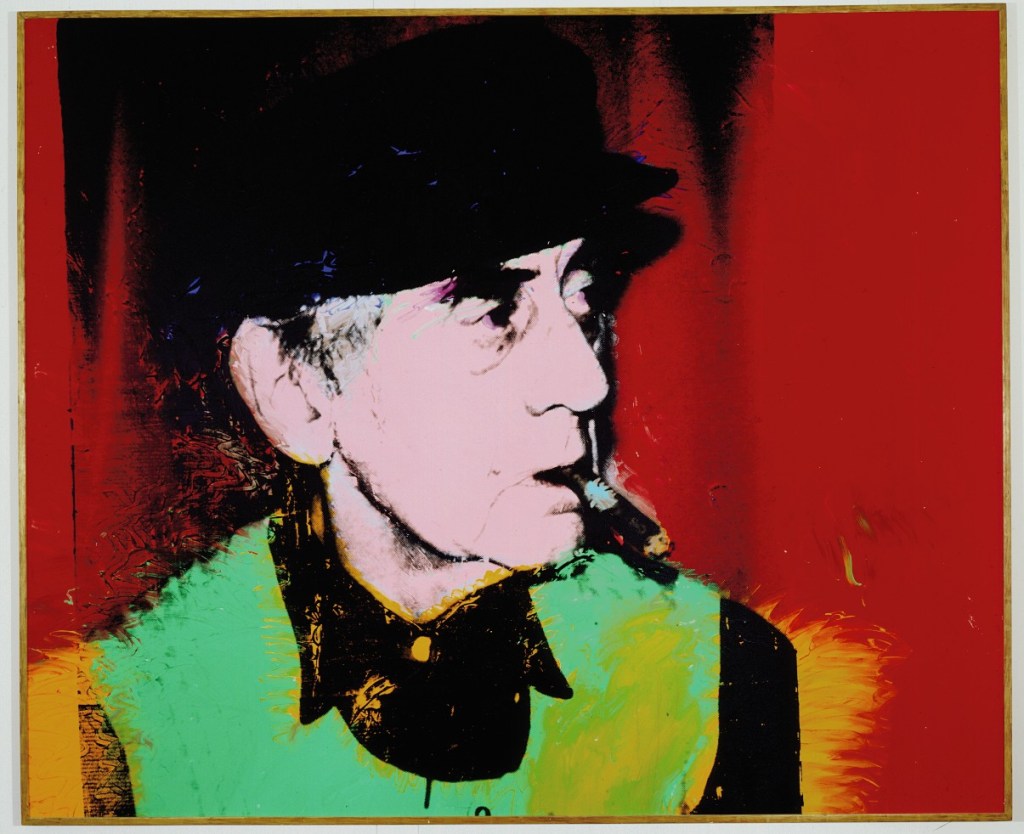 A collection of 20 works of contemporary art from the private collection of philanthropist Betty Freeman will be on the auction block at Christie’s New York during the Post-War and Contemporary Art Evening Sale on May 13. Among the pieces in Freeman’s collection is artist David Hockney’s Beverly Hills Housewife, a diptych measuring 12 feet long and 6 feet high depicting Freeman herself, which is estimated to sell between $6 million and $10 million and is poised to break the record for Hockney’s work at auction. The painting portrays a 1970s California housewife standing on the patio of her home and represents the beginning of Hockney’s fascination with capturing the California landscape in bright colors and crisp light. Also included in Freeman’s collection are master works by Roy Lichtenstein, Alexander Calder, Andy Warhol, and Joseph Cornell. Five Warhol works outside of the Freeman collection are featured in the sale, including The Last Supper (Camel/57), a nearly 10-foot-long painting depicting an adaptation of Leonardo da Vinci’s masterpiece by the same name, expected to sell for up to $6 million. Warhol’s interpretation, however, juxtaposes the holy scene with the number 57 and the image of a camel, making a statement about commercialism and iconic images. (www.christies.com)

For a video from Christie’s about Betty Freeman and her art collection, click here: http://www.christies.com/features/videos/gallery-talks/betty-freeman.aspx