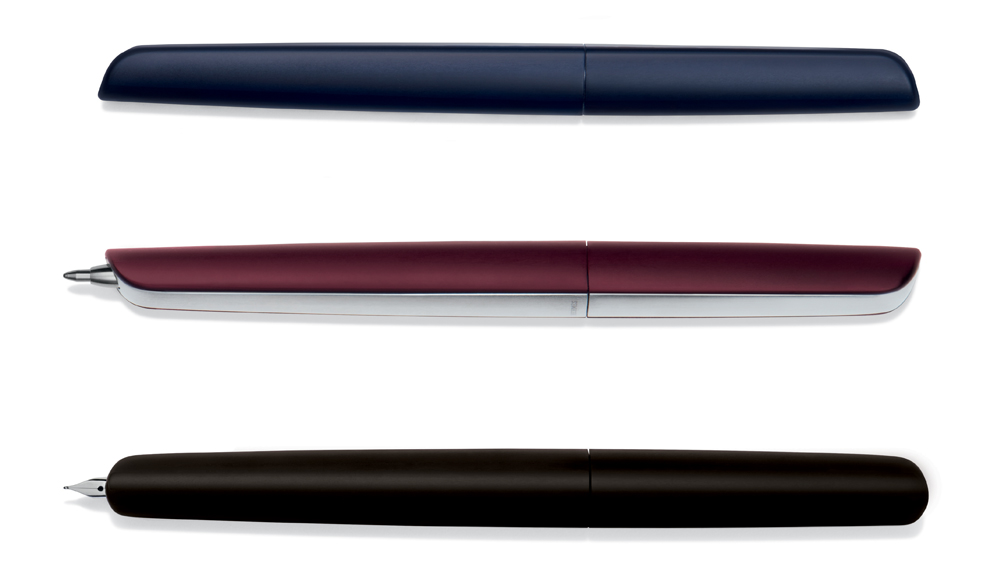 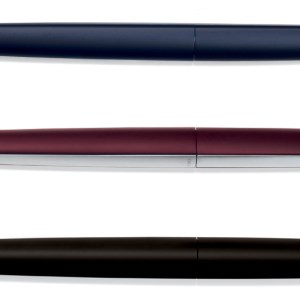 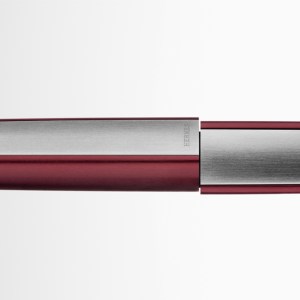 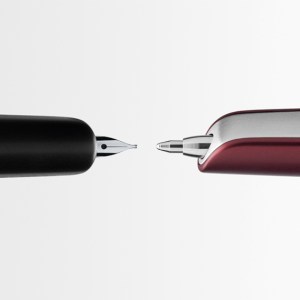 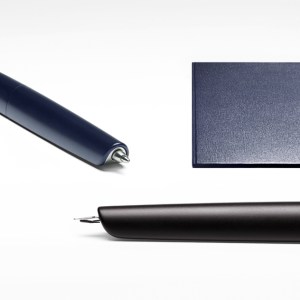 A collaboration on a global scale, the French luxury-goods maker Hermès has teamed up with the Australian industrial designer Marc Newson and the Japanese writing-instrument company Pilot to create the Hermès Nautilus pen. Though Hermès has created a number of desk accessories in the past, including stationery, leather mouse pads, and even a pencil, the Nautilus is the first pen from the 177-year-old brand.

The project began in 2009 with a meeting between Hermès’s artistic director, Pierre-Alexis Dumas, and Mark Newson, during which the two discovered a shared love for the retractable-nib pens that Pilot first created in 1964. Both men also shared an aesthetic sensibility shaped in part by the works of science-fiction writers like Jules Verne—the pen itself takes its name from Captain Nemo’s submarine in Twenty Thousand Leagues under the Sea. After working on the design for a year, the pair traveled to Japan to enlist Pilot’s help in manufacturing the pen.

The resulting writing instrument is the essence of simplicity, with smooth curved lines, no clip, and a hidden nib that extends and retracts with a gentle twist of the barrel. The pen is made from aluminum and stainless steel, and its barrel is semicircular on one side and flat on the other, giving it a horseshoe-shaped cross section—perhaps a nod to Hermès’s heritage as a saddlemaker. Each pen can be supplemented with a calfskin-leather case (for an extra $500) that carries additional ink cartridges in special colors like H red, ebony, and Hermès blood orange. The Nautilus is available as either a fountain pen ($1,650) or a roller ball ($1,350) and comes in three colors: black, blue, and burgundy. (www.hermes.com)