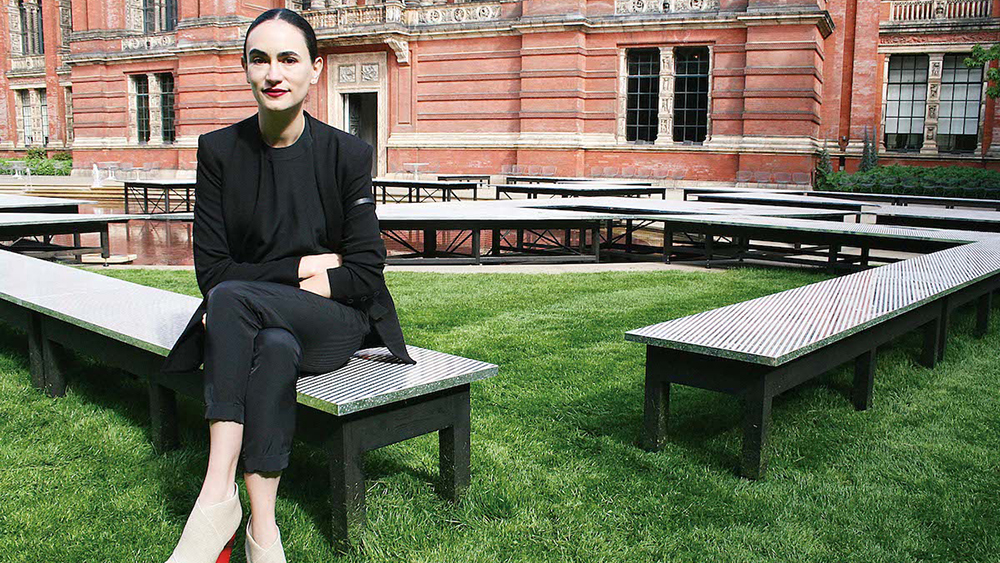 The Metropolitan Museum of Art’s long-awaited new modern and contemporary art wing came into focus on Monday morning when the New York institution announced the architect set to design it: Frida Escobedo, whose firm is based in Mexico City. She will become the first woman to design a wing of the Met.

Max Hollein, the Met’s director, called Escobedo an “outstanding architect” in a statement accompanying the announcement.

The new modern and contemporary art wing is expected to cost $500 million, and it will bear the names of Oscar L. Tang, an emeritus trustee at the Met, and his wife H. M. Agnes Hsu-Tang, who last November announced plans to give the museum $125 million. The largest capital gift the museum has ever received, the donation helped breathe new life into the museum’s plans for the wing, which have been around since 2014 but which for a period had stalled out, reportedly because the Met faced difficulties securing the funds necessary to complete it.

First announced in 2014, the plans to renovate the wing have been viewed as an attempt by the Met to beef up its modern and contemporary art offerings, something it had already tried to do in recent years with its now-defunct Met Breuer annex, taking over the Whitney Museum’s former Madison Avenue home. The new wing is expected to provide a permanent home to the dozens of Cubist masterworks that collector Leonard A. Lauder donated to the Met in 2013.

Escobedo has become known for taking on projects in institutional settings that pay mind to the formal and social properties of the materials she relies upon. She designed an expansion of La Tallera Siqueiros, David Alfaro Siqueiros’s workshop in Cuernavaca, Mexico, and in 2018, she took on the Serpentine Galleries’s esteemed annual architecture commission, becoming the youngest person ever to do so, at age 38. Her Serpentine Pavilion, for example, was a structure with latticed walls meant to evoke the celosia walls of Mexican residential architecture.

Her designs for the Met wing are not yet known, although the museum teased a space where disparate cultures and timelines would collide. “Through flexible gallery spaces,” the museum said in its announcement, “the wing will emphasize the interconnectedness of space and time and suggest a non-chronological narrative.”

In a statement, Escobedo said, “The Met is one of the most relevant sites for culture on a global scale, and it is an honor to be selected for this historic architectural reimagining. The Tang Wing presents an opportunity to give new life to the Museum’s art from the 20th and 21st century; to celebrate the dynamics we can find within art of different times, geographies, and ideologies; and to uncover new spaces for self-reflection and connection with others.”