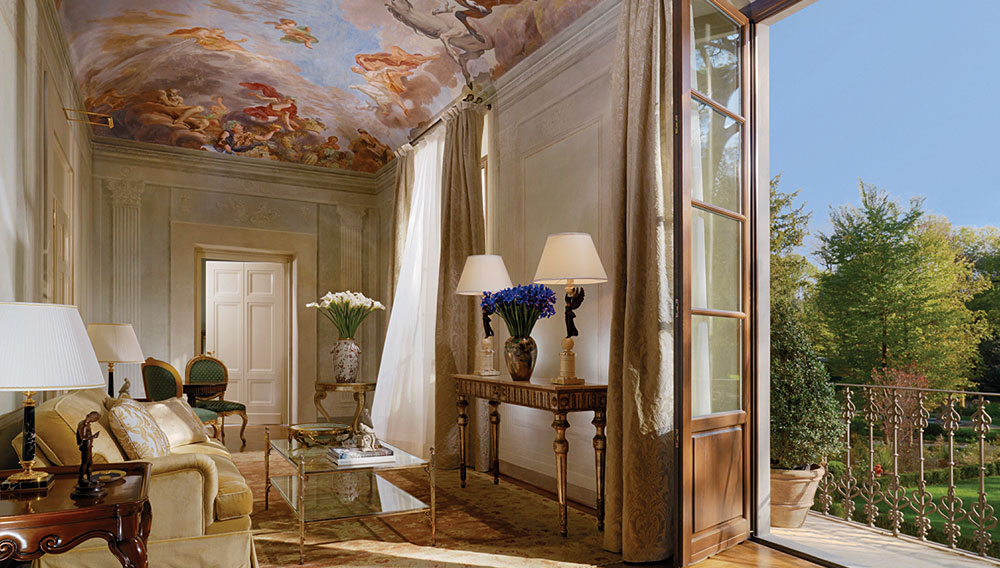 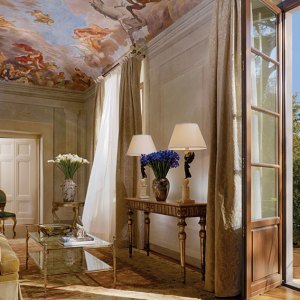 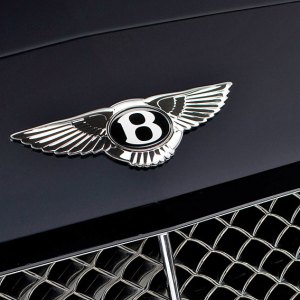 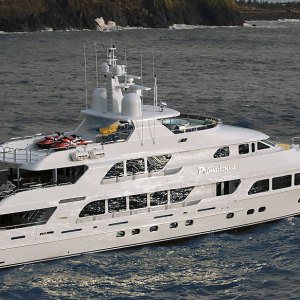 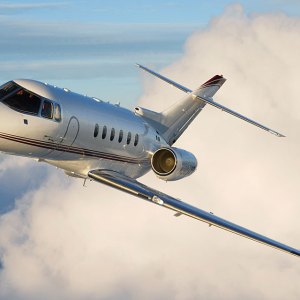 Recently, one of our editors brought to the attention of the rest of the staff an April article from the Washington Post that neatly encapsulates a media phenomenon we have observed of late with increasing dismay: the demonization of the wealthy and the industries that cater to them. Titled “The Idle Dream,” the piece details the challenges that media tycoon Sheila Johnson has confronted in attempting to complete construction of a luxury resort in Middleburg, Va., during what the reporter, Joel Achenbach, calls “anti-luxe” times. A city councilwoman is quoted as saying, “Right now is not the time to open a resort or a spa. . . . It would look terrible. We need to open up soup kitchens and victory gardens.”

We disagree. As stated in last month’s editorial (see “Fired Up,” May 2009, page 16), the mainstream media, in their campaign against wealth and its expenditure, have failed to recognize the ways in which luxury industries have enriched society not only economically, but also intellectually, technologically, and culturally. For our 21st annual Best of the Best issue, we invited the heads of six leading luxury brands to share with our readers their thoughts on the role luxury plays in these turbulent times.

In this economic environment, people are more conscious of the zeitgeist—conscious of the mood of the moment. There’s a kind of self-flagellation in the United States at the moment because of the excesses of certain sectors of business, but elsewhere in the world—China, the Middle East—you still find that to be successful and wealthy is an aspiration of the humblest person.

There are an awful lot of people whose livelihoods depend on the luxury-goods manufacturing business. Try telling the 4,000 people who work in our factory in Crewe, England, that owning a Bentley is a bad thing. They’re ordinary working people, and you don’t hear any resentment from them about the wealthy and the way they spend their money. The luxury-goods world, whether it be corporate jets or jewelry or watches or cars, is a very valid way of ensuring employment and prosperity for a good number of people who may not, in the end, own those products but who certainly make a living building them.

The media backlash against luxury in recent months affects thousands and thousands of jobs. In the case of our company, it affects thousands of American jobs. Each boat we build represents an average of 450,000 American man-hours. Our building a single yacht in the 160-foot range impacts 1,000 people—including our employees and those of several hundred subcontractors and suppliers—in the Vancouver, Wash., area.

The slow economy has made the yacht industry more competitive and has cleaned out the one-off builders and the nonpedigree builders. Currently we are all competing to attract a smaller group of customers who can afford [yachts]. That said, there’s still enough to go around for the established builders, and the buyer is better informed. The used boats out there for sale are priced higher than the cost of a new one because of the lead time of 20 to 22 months required for building. In fact, a new yacht could be a few million less than a comparable used one.

When the markets go into this recessionary cycle, there is no doubt that people’s attitudes and perceptions come into play. Frugality becomes king. It’s not that people are going to change their lifestyles; it’s just that, at that period in time, they want to show that they are all sharing the pain in some way.

We’re anticipating that the balance of this year will be a bit of a roller coaster. But I do believe that, by the end of this year, things will have settled down and people will be regaining a little more confidence. Once that happens, people will be less concerned about perception and more concerned about what is most important for them to be effective. So we’re not going to do anything to compromise our guests’ experience or what they expect from us. Yes, we’re trying to offer that experience more efficiently and manage our business based on our occupancies as best we can. But we’re not going to change standards.

In the mainstream press, journalists use the word luxury so much that they don’t even know what it means anymore. If you read The New York Times, you find that its writers consider buying Starbucks coffee a luxury during this downturn. But true luxury has to have value. Especially during the past six or eight months of economic turmoil, our clients have recognized that actually putting a certain percentage of their assets into a very rare precious stone or a very rare piece of art is actually a good investment that, at the same time, gives pleasure. The Yves Saint Laurent auction held in Paris this February, for example, took place in the middle of this financial storm and broke every record that it could break. This demonstrates the resilience of people who understand what real luxury is all about.

Successful people don’t want to flaunt what they have, but their discretion is more the result of good manners than of being ashamed. You’ve really got to look at the big picture: The U.S. jewelry retail industry generates $25 billion revenue from 30,000 specialty stores across America. That represents a significant amount of sales and corporate tax revenue, not to mention employment opportunities.

Lately, the media have been playing to populist rage with a very visible symbol: the private aircraft. But ours is an American industry that contributes more than five percent to our country’s GDP. Business aviation and its supplier network in the United States employ roughly 1 million people. It is a $150 billion business, and it’s American. But when we make this industry’s products a target of populist rage, it forces usage down. Today, 30,000 people are out of work in the business-aviation industry.

If one reacts to a down economy by turning the switch all the way off for luxury goods, when we once again have a bountiful economy, some of those alternatives will no longer be available. The people who provided those products and services will have been displaced. The responsible use of luxury goods and products sounds like a contradiction. But in the case of an airplane, it is apt.

I think of luxury as being a catalyst for evolution. When I was very young, my father bought a calculator for my sister to use in studying mathematics. I cannot forget what a real luxury that was, because, at the time, they were very expensive. But now you can find one for a few dollars. In this sense, luxury can set new directions for our businesses and for our culture, as costly innovations—new technologies—are adapted to new purposes and gradually become normal elements of life.

Luxury companies have lighted the way for the rest of the world. The higher cost of their products and services enables them to invest in exploring new ideas and directions; it enables them to establish the standards that guide other types of businesses in their development and growth. Luxury brands are, by definition, leaders, and they will continue to bring tremendous value to society.