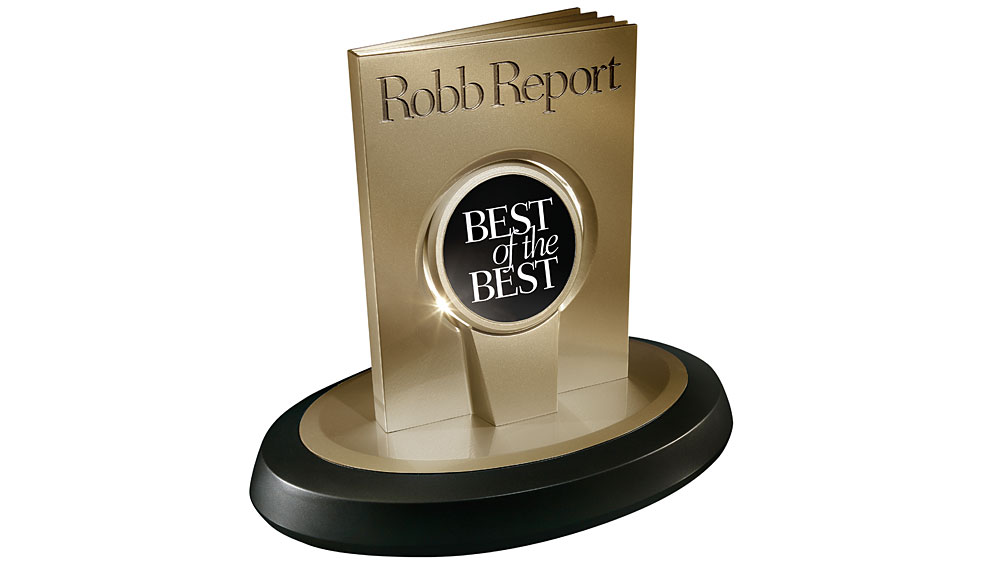 It is a telling commentary on the state of our culture that the only words by George Santayana, author of The Life of Reason, with which the public is still acquainted are these: “Those who cannot remember the past are condemned to repeat it.” Unhappily, though the public knows these words, it remains largely indifferent to their meaning. For this reason, we must occasionally heed the philosopher’s warning and pause in our headlong rush toward the future to take a precautionary backward glance.

One year ago, in our preface to the 2009 Best of the Best issue, we addressed the media’s demonization of wealth following the collapse of the mortgage-backed securities market and the unraveling of Bernard Madoff’s monumental investment fraud. Thanks to articles like the one by Johnnie L. Roberts in Newsweek’s December 8, 2009, issue, this phenomenon came to be termed “luxury shame.” Thus titled, Roberts’ article nicely encapsulates the media’s manifesto: “Across America’s upper strata, rich folk . . . are experiencing an unfamiliar emotion: luxury shame. The late Coco Chanel, doyenne of 20th century fashion, long ago said that luxury is ‘the opposite of vulgarity,’ not of poverty. But in these recessionary times, it seems vulgar to flaunt one’s luxurious lifestyle. And so the wealthy are going blingless and eschewing the spending sprees of the recent Gilded Age, giving new meaning to the phrase ‘embarrassment of riches.’ “

Other headlines—”Luxury’s Lament: The End of Flaunting” in Women’s Wear Daily, for example—echoed what had become a familiar theme. Yet, 12 months later, the furor seems to have dissipated, and a slightly different zeitgeist has begun to permeate the airwaves and newswires. True, the media shame-mongers have not retreated entirely: A Newsweek web feature posted not long ago celebrated the “greediest people of all time,” among whose ranks Genghis Khan, “Boss” Tweed, Imelda Marcos, and, of course, Madoff figured. But others have adopted a less strident tone: In October 2009, New York magazine, for instance, finally recognized what has always been obvious to us when one of its headlines proclaimed, ” ‘Luxury Shame’ Stands in the Way of the Luxury Market’s Recovery.”

That recovery matters not just to the market’s clientele. As we have noted elsewhere in this issue (see “Business Aircraft,” page 294), the shaming of those who rely on private jets for transportation resulted in the elimination of more than 30,000 jobs in the business aviation industry, which employs around 1 million people, as Hawker Beechcraft chairman and CEO W.W. Boisture Jr. noted in last year’s Best of the Best issue (see “Putting Luxury in Perspective,” June 2009). And Joe F. Foggia, president of Christensen Shipyards, pointed out in the same article that each boat his company builds represents an average of 450,000 man-hours. Luxury companies do indeed put people to work.

But, despite the anti-luxe attitude of the press, prospects for the luxury market appear less bleak than the pundits and prognosticators would have us believe. Though retail was sluggish overall in 2009, Hermès International’s sales rose 8.5 percent to about $2.5 billion. A recent ARG/US report indicates that use of private aircraft is also on the rise. And perhaps most encouraging is an April report by consultancy Bain & Company that forecasts a 4 percent rise in global sales of luxury products in 2010—an upward revision from the 1 percent growth rate the firm predicted last year.

Some might argue that these heartening developments merely suggest that the wealthy, having suffered momentary pangs of conscience, slipped back into their wicked ways once they no longer drew media fire. Those who equate the concept of luxury with consumption might easily arrive at this conclusion. But luxury is not vulgar excess; it is, as Chanel observed, the opposite. If nothing else, the previous year reminds us that true luxury is the application of art, science, and technology in the pursuit of realizing human ideals. And as the readers who embrace our annual Best of the Best issue know, connoisseurship is the appreciation of that noble pursuit, without which civilization—or, at least, whatever is good in it—would cease to be. In this sense, luxury is hardly a badge of shame; it is a badge of honor.