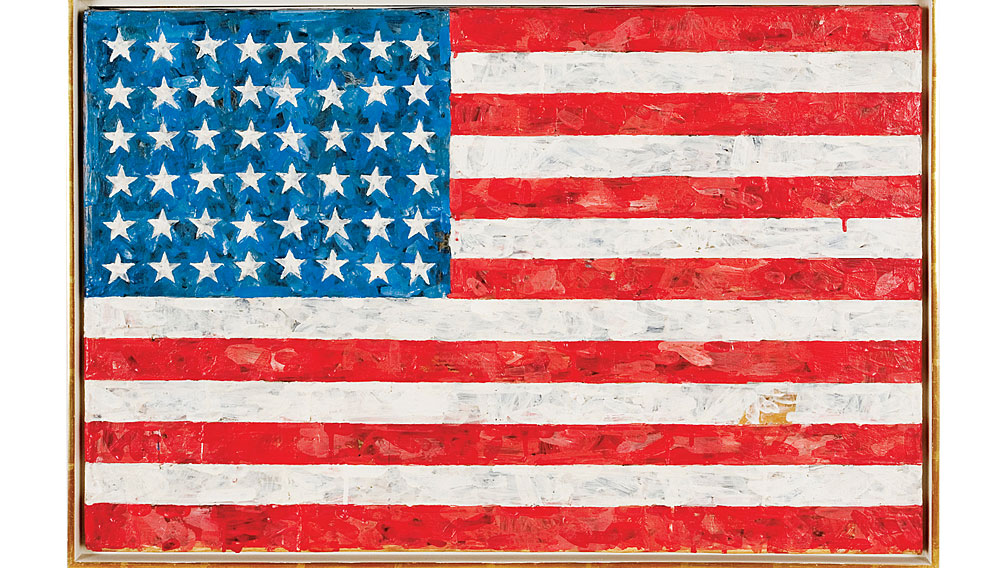 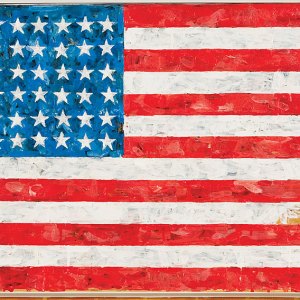 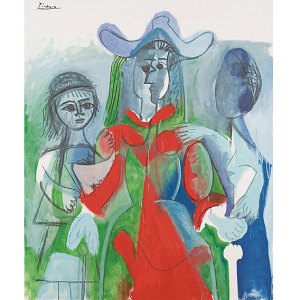 The American painter Jasper Johns is known for his shockingly bright versions of the American flag, the most elusive of which will be auctioned at Christie’s New York Postwar and Contemporary Art Evening Sale (www.christies.com) on May 11. Flag, which Johns painted between 1960 and 1966, has not been viewed by the public in more than 20 years; it was acquired directly from the artist decades ago by his friend, author Michael Crichton, who died in 2008. The Christie’s auction, which will take place at Rockefeller Center in New York, will also include works from Crichton’s collection by Robert Rauschenberg, Pablo Picasso, and Roy Lichtenstein..