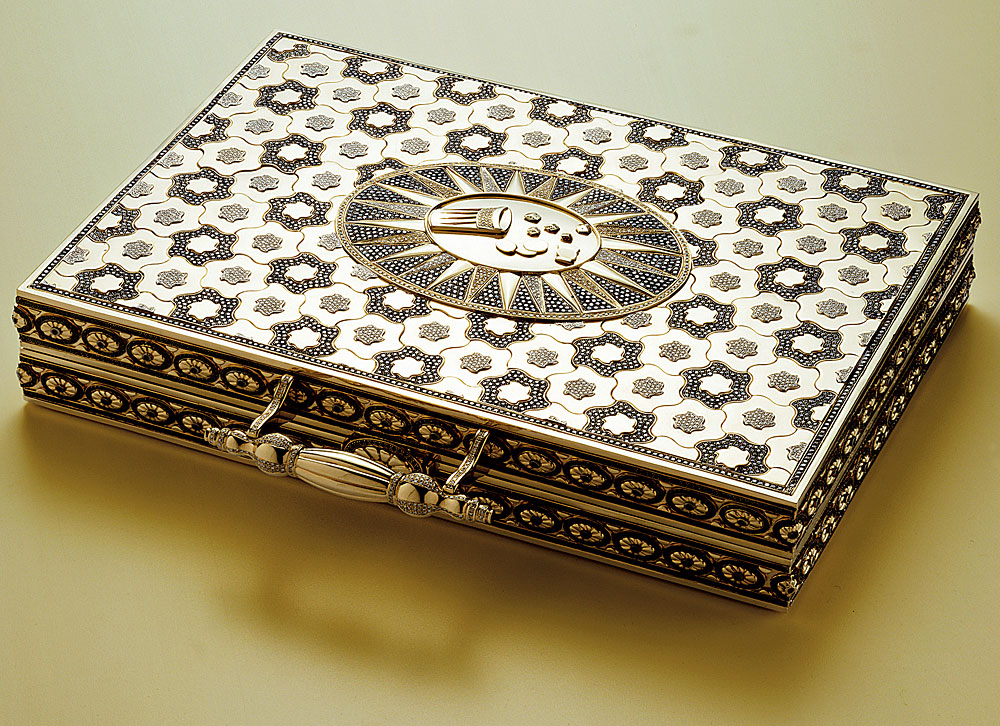 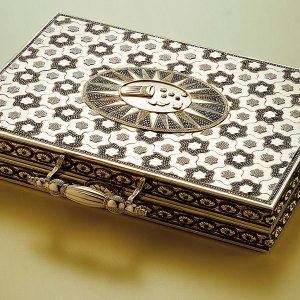 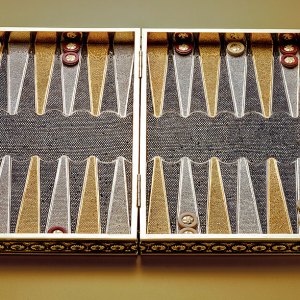 The stakes of most matches would have to be doubled many times over before they equaled the value of the Charles Hollander Backgammon Set (www.charleshollandercollection.com) shown here. Made from nearly 15 pounds of yellow gold, 5.3 ounces of silver, and 64,082 white, black, and yellow diamonds, the set has a gem weight greater than 2,070 carats and a price of $1.5 million. It is the most expensive piece in Hollander’s collection, which also includes a $1 million, diamond-encrusted chess set and gem-covered golf and soccer balls. As the presidential primary season approaches, Sotheby’s in New York will auction an item that might be relevant to the campaign’s eventual winner: an original copy of the Magna Carta (www.sothebys.com). The 13th-century English document codified the idea that no one, not even a king, is above the law. Fewer than 20 copies survive. Sotheby’s has assigned a presale value of $20 million to $30 million to the document, which will go on the block the week of December 10. At another sale in New York that week, on December 11, Sotheby’s may receive a record-setting bid for an eagle-shaped gold medal that was owned by George Washington and then, following his death, the Marquis de Lafayette. The medal conferred membership in the Society of Cincinnati, a group that celebrated the Revolutionary War. Sotheby’s expects it to fetch as much as $10 million, the largest sum ever paid for a medal.