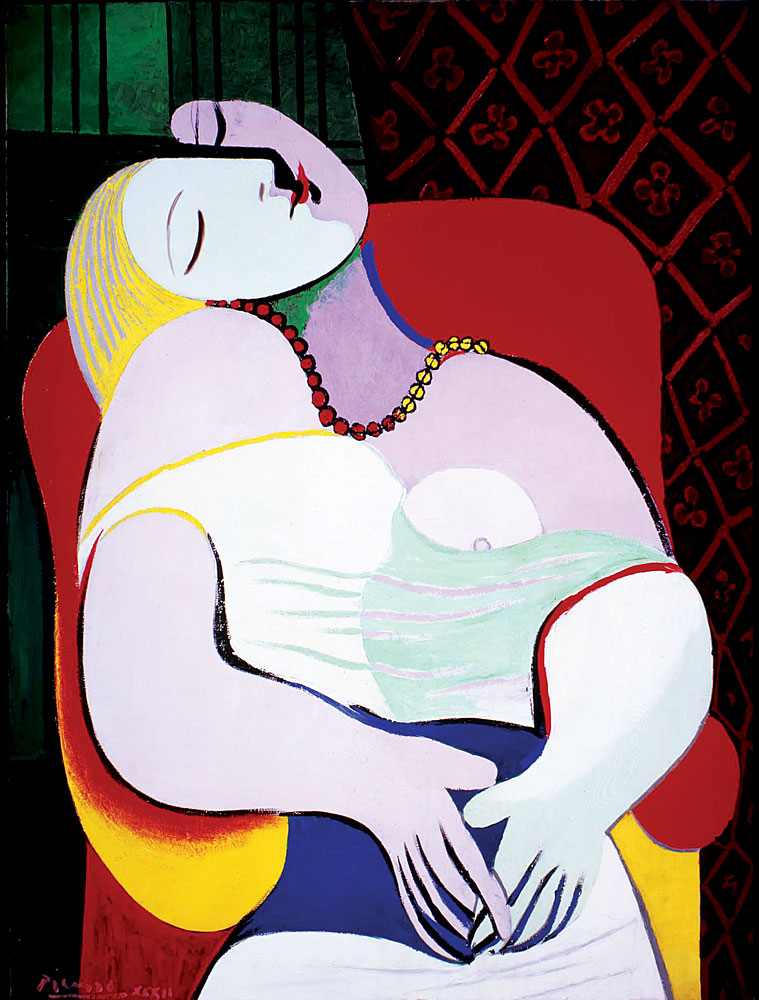 In 1927, on a Parisian boulevard, 45-year-old husband and father Pablo Picasso first laid eyes on 17-year-old Marie-Thérèse Walter. She was walking alone; he asked to paint her portrait; and one thing led to another. A selection of Picasso’s portraits and sculptures of his long-time mistress will be shown from October 15 through November 29 at Acquavella Galleries (www.acqua?vellagalleries.com) in Manhattan. The pieces—which belong to private collectors and museums and have never been displayed together before—marked a new development in Picasso’s work: a blending of the surreal and the classical. Picasso created most of the pieces in a three-month period, and he premiered them in Paris in 1932. The works received acclaim from art critics—though probably not from Olga Khokhlova, a.k.a. Mrs. Picasso. After her husband’s affair became public, Khokhlova eventually separated permanently from Picasso.