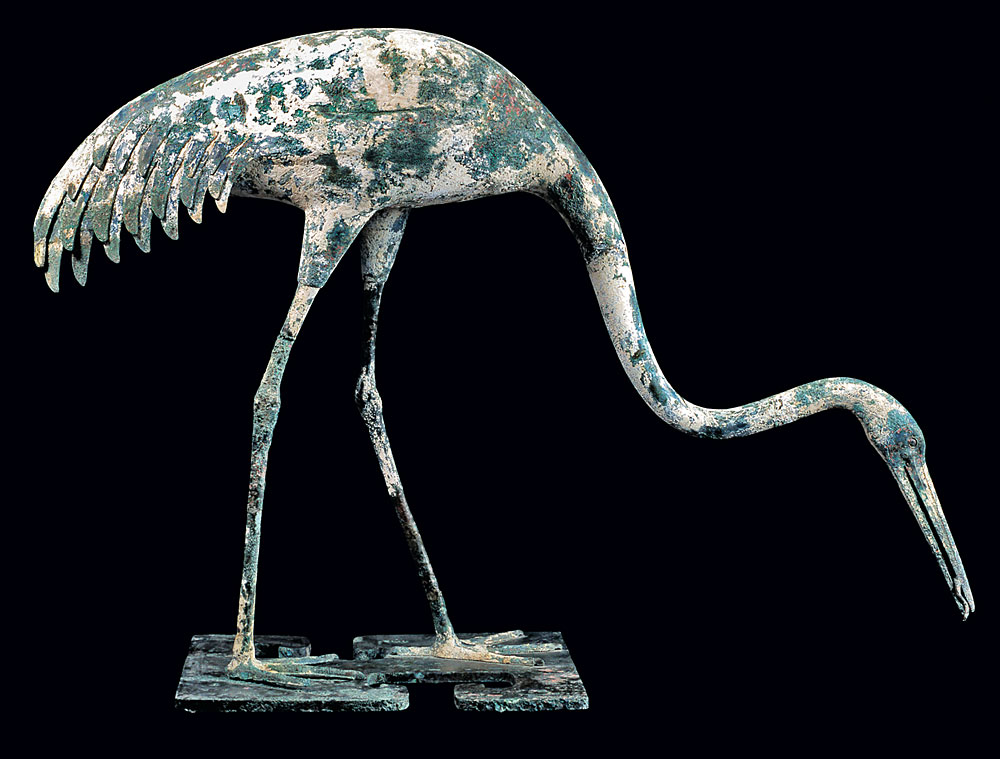 When China’s Emperor Qin Shihuangdi, who initiated the construction of the Great Wall, died in 210 B.C., an army of life-size terra-cotta figures was sculpted to guard his tomb. These warrior statues, which were uncovered in 1974, have garnered considerable attention, but other, less publicized items also were found near the soldiers. These include terra-cotta archers, acrobats, and musicians, as well as bronze geese and cranes, all probably meant to serve or feed the emperor in his afterlife. More than 100 of these objects recently went on display at the British Museum, along with about a dozen of the warriors. The First Emperor: China’s Terracotta Army will conclude in London next April and then move to various U.S. locations, beginning with Atlanta’s High Museum of Art in November 2008. . . . Madrid’s Prado Museum has opened a new addition, increasing its space by about 170,000 square feet, or more than 50 percent. The $200 million expansion links the main building to a complex that incorporates Madrid’s Cloister of the Jerónimos, a 17th-century Baroque building. All 2,820 stones from that structure were dismantled, restored, and reconstructed to serve as a light-filled sculpture gallery.