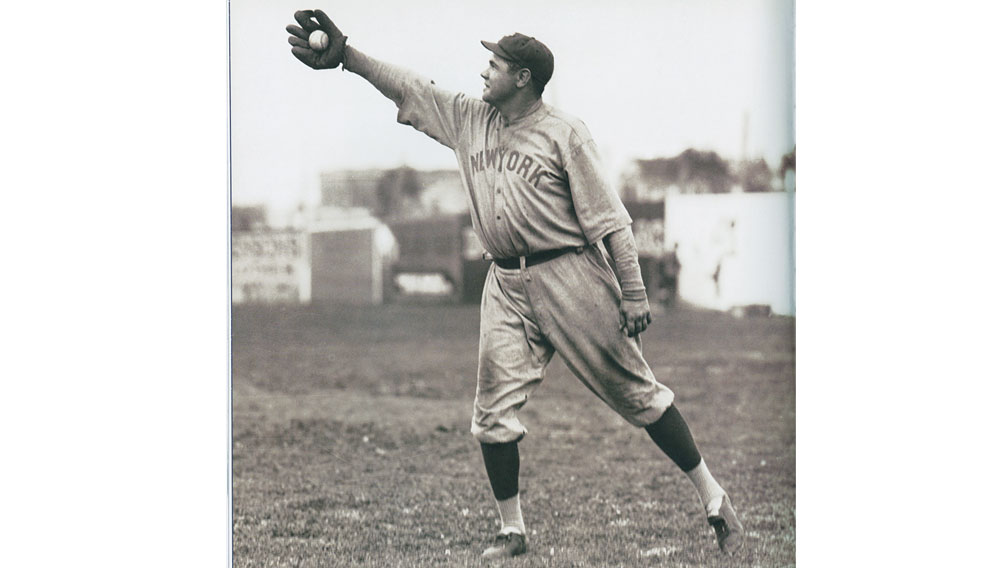 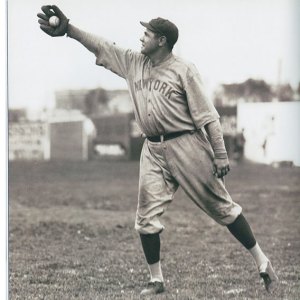 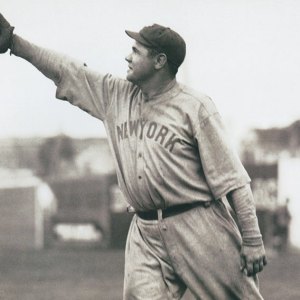 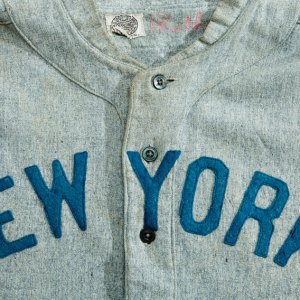 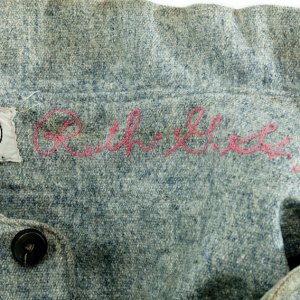 A 1920 New York Yankees Babe Ruth road jersey—said to be the earliest existing Ruth game top—is expected to bring a high price when it goes up for bid during SCP Auctions’ spring sale (www.scpauctions.com). The online event runs from April 30 through May 19. The jersey, from Ruth’s first season with the Yankees, could fetch a seven-figure sum, according to SCP officials. Maybe it will go for as much (in 2012 dollars) as Ruth himself did in December 1919, when, following his salary dispute with Red Sox owner Harry Frazee, the Yankees acquired the Babe from Boston for $125,000. That sum equals about $1.6 million in today’s dollars. Whatever the winning bid is, the collector who makes it can only hope that the jersey proves as wise and rewarding a purchase as the player who wore it was for the Yankees.