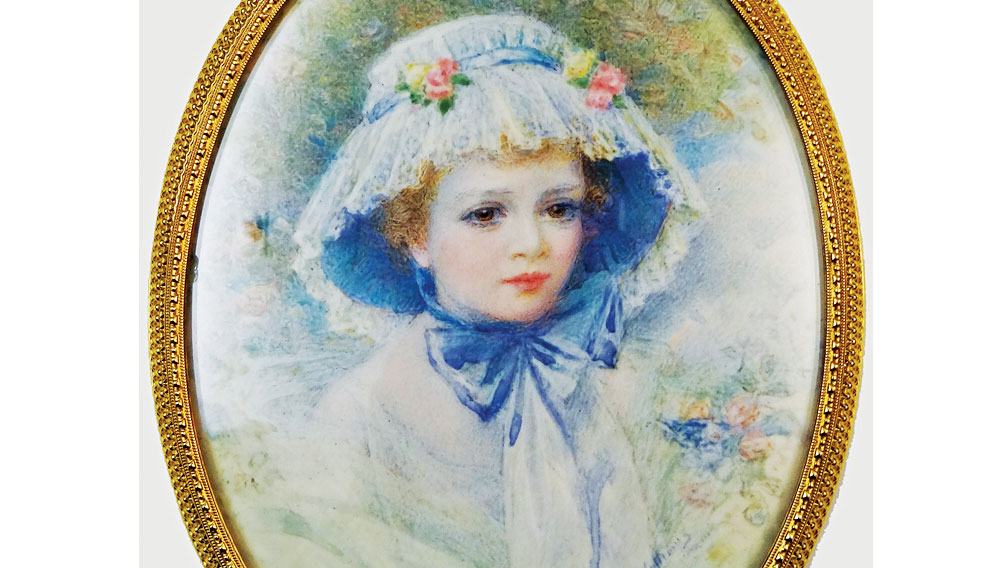 Among the Americana treasures to be offered at New York’s Winter Antiques Show (www.winterantiquesshow.com) are a late-19th-century carving of a cigar-store Indian valued at $125,000 and a circa-1788 dower chest that could command as much as $425,000. The fair is scheduled for January 25 through February 3 at the Park Avenue Armory in Manhattan. The Preservation Society of Newport County, a Rhode Island organization that looks after Marble House and seven other opulent summer homes, will exhibit works of art from the mansions during the fair. Tying into that theme, the Philadelphia-based miniature-portraits dealer Elle Shushan will offer at her booth at the fair a 1910 painting of 7-year-old Consuelo Vanderbilt. The 4-inch portrait was presumably painted during a summer at Marble House.