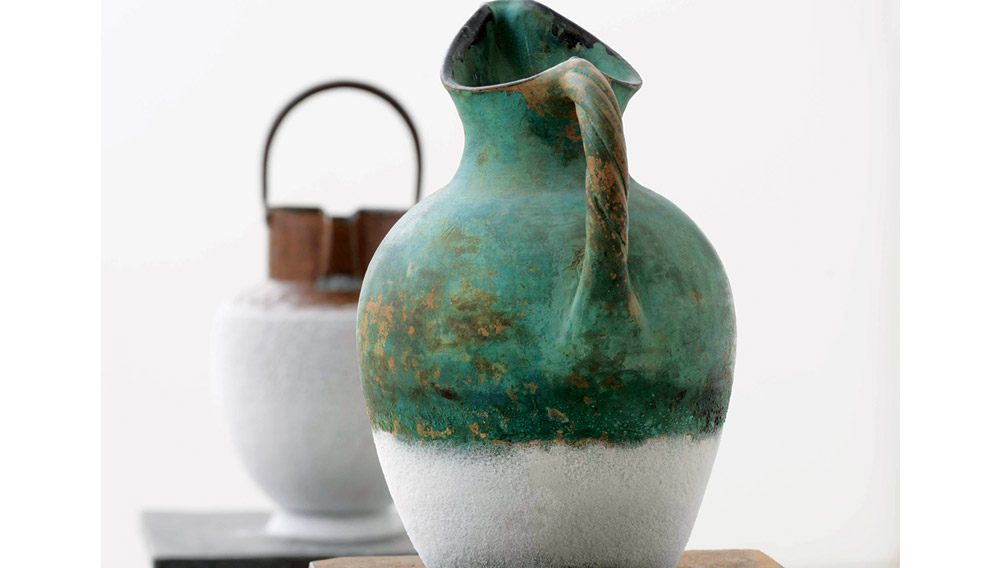 The first exhibit in Marianne Boesky’s latest New York gallery (www.marianneboeskygallery.com) was Pier Paolo Calzolari’s evocative sculptures; each piece, displayed on a refrigerated stand, frosts over every morning and thaws at the end of the day as if bound to the rising and setting sun. The somewhat reclusive Italian artist was a fitting choice for Boesky, a champion of emerging artists whose discoveries include Takashi Murakami. The new gallery, which opened in May on the Lower East Side, is smaller than Boesky’s spaces in Chelsea and the Upper East Side, but it provides her roster of 30 artists, which now includes Frank Stella, an alternative venue. “This gallery,” she says, “allows for distinct work that doesn’t have to be large in scale to feel complete.” A show by Adam Helms opens in September.