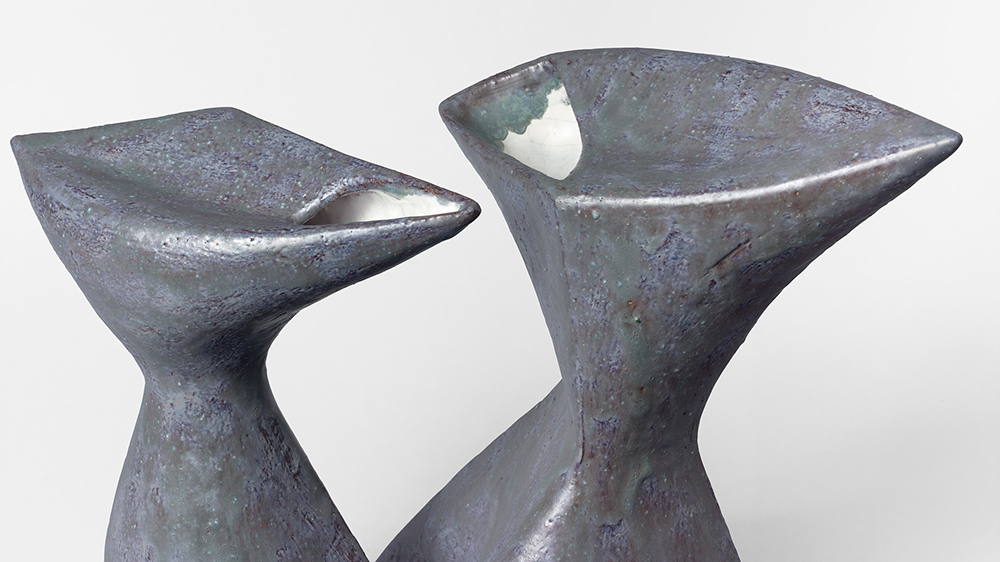 You’d be forgiven for thinking the European Fine Art Fair (TEFAF) Maastricht is stuck in its ways. Over the course of its 32-year history, the Netherlands-based fair has established itself as a mecca for those hunting old masters and antiques, all while largely ignoring both the modern and contemporary crowds. But that trajectory has shifted, slightly but significantly, in recent years.

“There’s been a great effort to strengthen our contemporary section, but not to the extent that we want to compete with Basel,” says CEO Patrick van Maris. “We just want to be strong in every category.” TEFAF’s design gallery lineup, a still-growing sector launched in 2009, best appeals to current tastes with a mix of pieces from the last century. Want to be part of TEFAF’s slow-but-steady revolution? Here are four design objects to scope out come March 7.