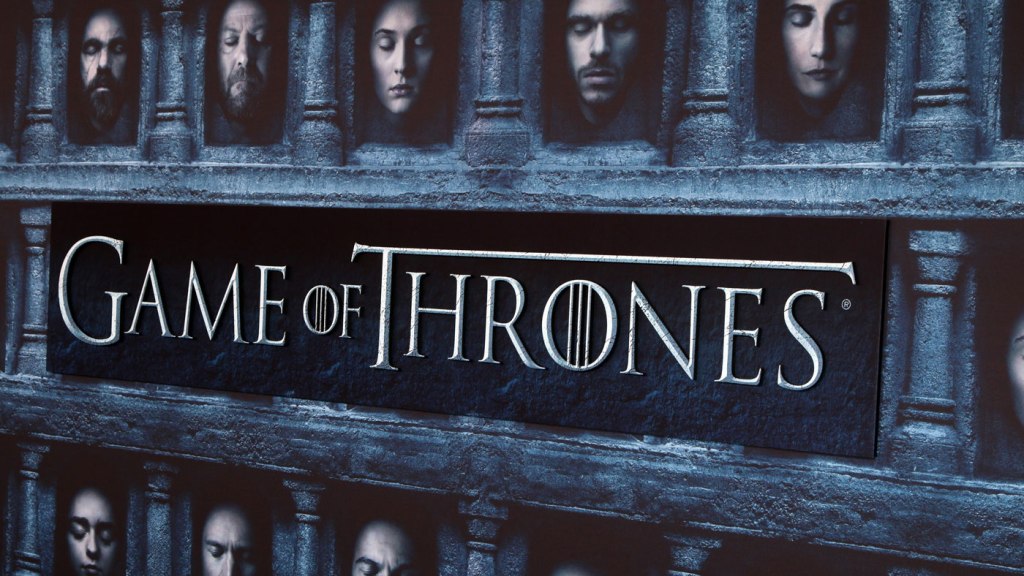 As we journey closer to the final two seasons of HBO’s Game of Thrones series, avid fans of the gritty fantasy drama will be glued to their screens to see who will lay final claim to the Iron Throne. It is in honor of this epic story that Italian-brand Montegrappa has chosen to feature a series of writing instruments focused on the four big houses of Westeros: Stark, Lannister, Baratheon, and Targaryen.

For thousands of years, House Stark has ruled the snowy lands of the North. They provided aid to the Wall, kept the icy creatures of the night at bay, and provided peace to the nearby villages. It is only fitting, then, that the Stark pen reflect the winter atmosphere. Washed in silvery-white, the cap is embellished with Norse-inspired runic symbols in palladium. The iconic head of a direwolf acts as the pocket clip, while the head of the cap fiercely proclaims the Stark adage “Winter is Coming.” Though, perhaps it is more accurate to say, “Winter is Here.”

It’s no secret that House Lannister excels at the art of treachery. Known for leaving a trail of blood in their wake, it’s rather fitting that their writing instruments would be draped in a wicked shade of red. Yellow gold adds a splash of contrast to the bold pen, which is complete with a pocket clip in the shape of a lion’s head. Yet another lion on the top of the cap yells, in true Lannister form, “Hear Me Roar.”

As the house of dragons, the Targaryen’s are a mighty force to behold. And with a family motto like “Fire and Blood” it’s no wonder that their house is revered for its might and ruthlessness. Metallic red curls around the black-as-night body of the Targaryen pen. A three-headed dragon is stamped on the top of the cap, while the menacing face of a dragon forms the pocket clip. Simply feeling the weight of the pen in your hand instills a sense of power and confidence in all who wield it.

There is a subtle, less aggressive, feel to the charcoal and yellow gold Baratheon pen. A fleur-de-lis pattern shares the cap’s real estate with the stag’s head pocket clip. At one time, “Ours is the Fury”—the family motto printed on the top of the cap—struck fear into all those who would oppose the once great house, but the Lord of Light proved traitorous during Baratheon’s final stand.

Each pen’s cap ring is engraved with Game of Thrones on one side and Montegrappa on the other. The four houses are available as fountain pens (complete with stainless—not Valyrian—steel nibs that are etched with a sword), roller pens, and ballpoint pens. The collectibles arrive in an onyx outer carton—showcasing the family’s crest—while the inner box is covered in historically-inspired material, complete with the four family’s sigils and patterns. Pricing varies from $235 to $275, respectively. Choose your house wisely.