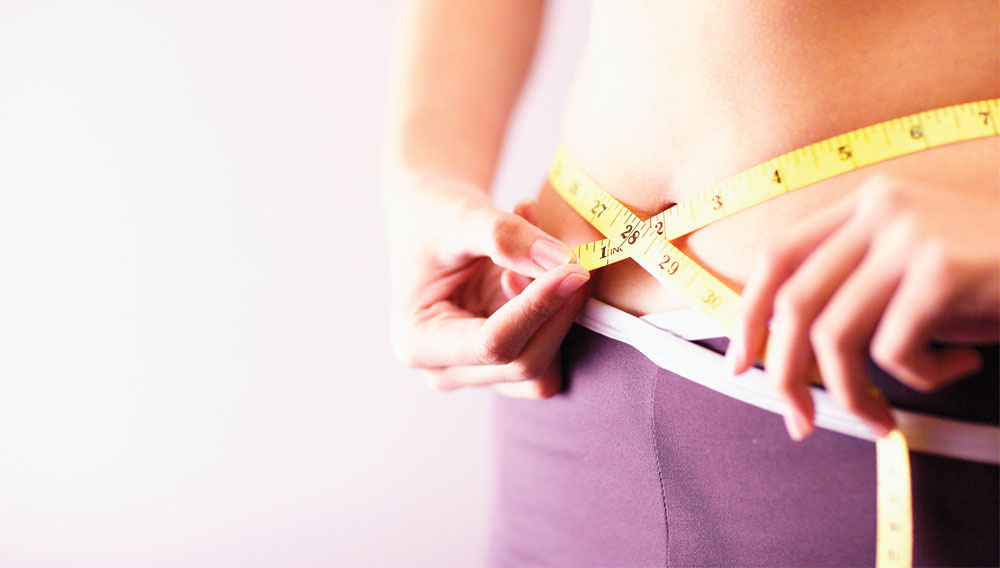 Massachusetts General Hospital (MGH) researchers have identified a gene variant that helps predict how much weight an individual will lose after gastric bypass surgery, a finding with the potential both to guide treatment planning and to facilitate the development of new therapeutic approaches to treating obesity and related conditions like diabetes.  The report receiving advance online publication in The American Journal of Human Genetics is the first to identify genetic predictors of weight loss after bariatric surgery.

“We know now that bypass surgery works not by physically restricting food intake but primarily through physiological effects – altering the regulation of appetite to decrease hunger and enhance satiety and increasing daily energy expenditure,” says Lee Kaplan, MD, PhD, director of the Obesity, Metabolism and Nutrition Institute at MGH and senior author of the report.  “Genetic factors appear to determine a patient’s response to gastric bypass, and the identification of markers that predict postoperative weight loss could provide important insight into those physiological mechanisms.”

The research team conducted genome-wide association studies of more than 1,000 patients who had bypass surgery at the MGH from 2000 to 2011, analyzing almost two million gene sites for associations between specific variants and the percentage of weight lost after surgery.  One specific variant at a site on chromosome 15 was most closely associated with weight loss.  Individuals with two copies of the beneficial version of the gene lost an average of almost 40 percent of their presurgical weight, while those with only one copy lost around 33 percent.  The single individual in the study group who had no copies of the beneficial variant lost less than 30 percent of presurgical weight.

Expression of one of the genes closest to the site of this variant was also able to predict the percentage of weight lost.  In addition, experiments in a mouse model of gastric bypass indicated that expression of the corresponding version of that human gene, as well as another gene adjacent to the variant site, was altered by bypass surgery.  Additional gene variants not as strongly associated with the response to bypass surgery are candidates for further study in larger groups of patients.

Two predictive models developed by Kaplan and his team have had promising initial results.  One of these combines the chromosome 15 genetic variant with clinical factors such as age, gender, diabetes and exercise behaviors to predict surgical outcomes; the other includes 12 additional gene variants the investigators are studying to determine their usefulness in treatment planning.  Notably, none of the predictive gene sites identified in this study are involved in pathways previously known to influence the development of obesity, suggesting that different genes contribute to the benefits of bypass.  Development of drugs that target the activity of those genes might produce some of the same benefits without the need for surgery, notes Kaplan, an associate professor of Medicine at Harvard Medical School.

“The fact that genetics appears to play such an important role in how well bypass surgery works in an individual patient gives us even more evidence that obesity results from dysfunction of the biological mechanisms that regulate fat mass and body weight and not solely from aberrant behavior or limited willpower,” he adds. “Identifying the involved genes opens up the potential for new classes of antiobesity therapies that mimic or exploit the molecular mechanisms so effectively used by gastric bypass.”