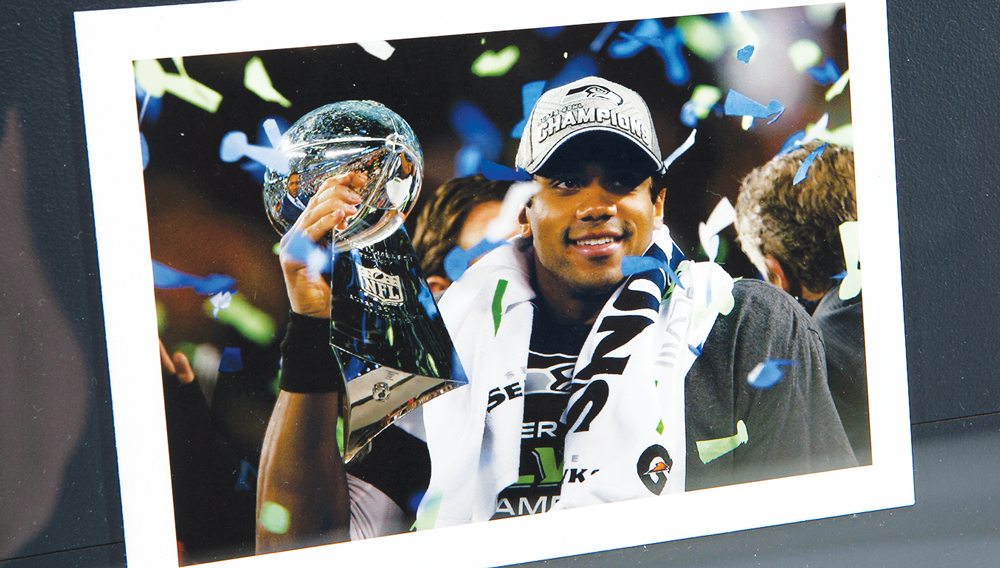 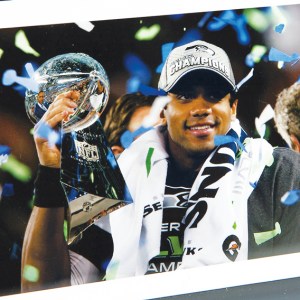 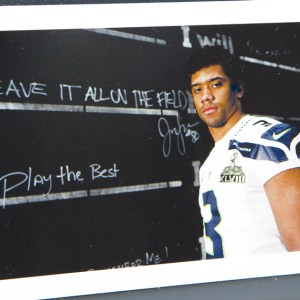 In February, sports fans will gather to watch the most hyped game on the planet: the 50th-anniversary Super Bowl. But in the weeks before the kickoff, some of the most devoted will engage in a bruising competition of another kind. Several landmark auctions are expected to crush records for Super Bowl memorabilia, and in “Get Ready for the Blitz”, we meet collectors like Glen Christensen, a lifelong Green Bay Packers fan who not only seeks out every sort of artifact connected with the team’s four Super Bowl wins, but also displays his trophy jerseys, helmets, and footballs in a reproduction of the Packers’ locker room he has built in his home in Grapevine, Texas. One of Christensen’s most prized acquisitions is a huge chunk of turf from the end zone of Super Bowl XLV in 2011, when Green Bay defeated the Pittsburgh Steelers.

What inspires this level of fandom? Eric Simons, himself a fervent follower of the San Jose Sharks hockey team and UC Berkeley football, headed out of the stands and into the lab to find out. His book The Secret Lives of Sports Fans: The Science of Sports Obsession reveals that fans strongly identify with their teams for a host of psychological and physiological reasons. “When you become a fan, the team becomes a projection of yourself—more than a projection, really,” he says. “Fans are criticized over using the royal ‘we’ when they’re talking about their team—we did this, we won that—when they aren’t actually doing any of these things themselves. But in their brain, that distinction isn’t quite so clear.”

One reason is something called the mirror neuron reaction. “When watching teams play, the brain will send signals to the muscles mimicking what players are doing on the field,” Simons says. People will viscerally feel what they are watching on the field, as if they are making the play themselves. Other studies show how supporting a team expands a fan’s sense of self, how wearing jerseys and caps projects status and success, and how the primitive urge to belong to a powerful group is behind wearing those caps and jerseys and, for better or worse, body paint.

Collectors, of course, go far beyond all of that, signaling that they are even more real, even more authentic in their devotion. “The Packers, what they say about themselves is that they are a community team,” Simons says. “And this collector is saying those values are important to him.”