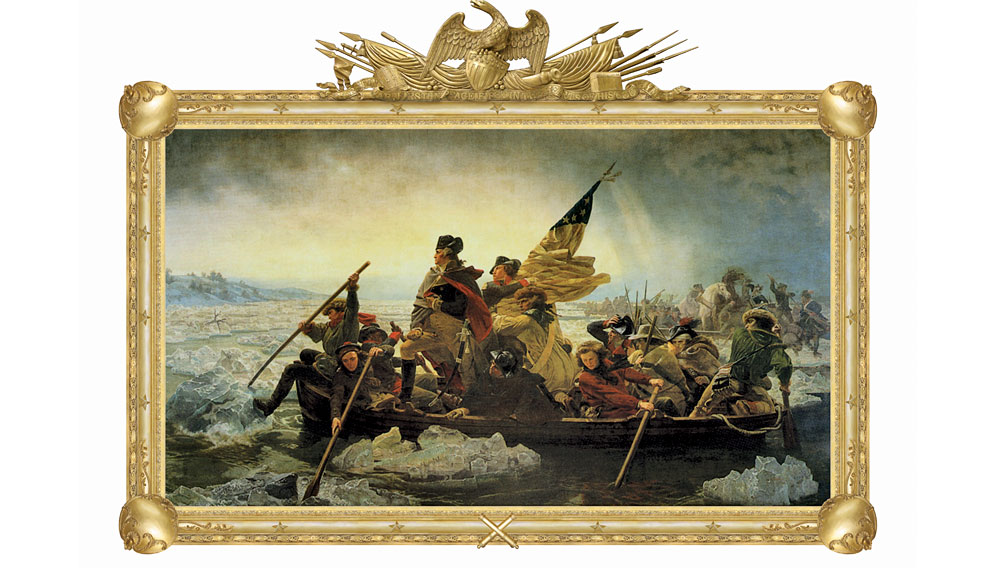 A work of art may shine for the techniques it displays and the insights it reveals, but how brightly it shines often depends on how it is displayed. Eli Wilner, the founder of his namesake New York gallery specializing in American and European frames, has followed that philosophy since he first opened his doors 29 years ago. “A perfect frame is one that accentuates the painting but never overpowers it,” he says. “It also never diminishes it.”

As an art collector, Wilner brings an affection for antique frames to his business. During the gallery’s early years, antique frames held relatively little value in the market, which meant Wilner and his team focused mostly on restoration. It wasn’t until the Smithsonian American Art Museum commissioned from him a frame replication project that Wilner saw an untapped niche in the market and began crafting—in painstaking detail—copies of rare antique frames, sometimes relying only on historical photos. By contrast, today’s market places much greater value on antique frames, which is why a Wilner re-creation—something that costs about half the price of an original—appeals to many collectors, especially once they learn of his team’s commitment to detail. “Each period of time had its own surfaces, and we’ve had to become an expert at emulating that,” the 56-year-old says. “Whether it’s an antique or a copy by my staff, when I see each, side by side, I can’t tell the difference visually, and that’s how it passes the gallery’s final judgment call.”

Wilner will sell many of the original pieces that make up his 3,600-antique-frame collection, though prospective customers can expect to pay handsomely for them. A 30-by-50-inch frame suitable for a Matisse, for example, can cost as much as $85,000; and artist suitability is an important factor for Wilner. “I always frame as if I was the artist, whether the artist was Rembrandt or Sargent or Monet,” he says. “We know what the artists would have put on their paintings in their lifetimes. That fidelity is what separates us.”

That fidelity also is the reason why some of the leading art institutions around the country, such as Manhattan’s Metropolitan Museum of Art, have entrusted Wilner with their exhibits. Last January the Met unveiled Emanuel Leutze’s painting Washington Crossing the Delaware in an Eli Wilner re-creation of the original 12-by-21-foot frame, which was lost many years ago. That particular job took three years to complete. Most replication projects require between two and six months, based on the complexity of the requested frame, though Wilner insists it’s worth the wait. As proof, he points to his first replication project for the Smithsonian. “The director had tears in her eyes,” he says of the curator. “That’s what should happen when you reframe a painting properly. You should have tears in your eyes, because a painting that you know and love gets transformed into an aesthetic experience that you didn’t even imagine could be there.”