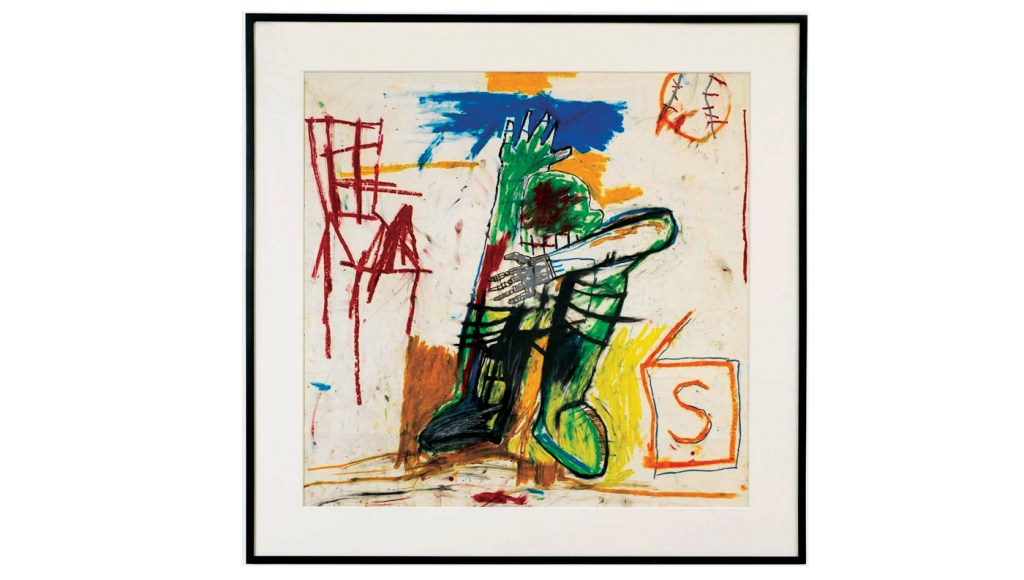 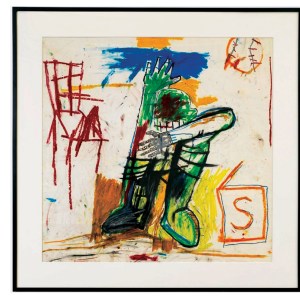 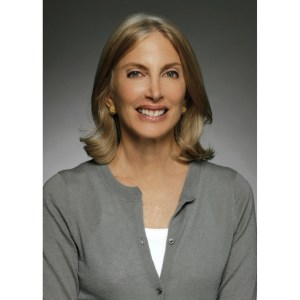 For more than 25 years, important collectors have regarded Barbara Guggenheim as the dean of art advisers. During her distinguished career, she not only has assisted celebrities and captains of industry in buying and selling works of art, but also has advised on corporate collections for such companies as Coca-Cola and Sony. Most recently, she has been steering many clients toward solid, proven works by established artists rather than younger, newly introduced talents whose stars—and prices—can rise quickly and fall just as fast. Among her current favorites are works on paper by Jean-Michel Basquiat.

Paper works by Basquiat have the potential to increase in value for a number of reasons. Drawings were for a long time thought of as being lesser works than those on canvas. Even Basquiat treated his drawings cavalierly, throwing them on the floor. But now they are being treated with the reverence they deserve.

During the 1980s, Basquiat was one of many hot artists; but of all the artists of the period, he’s the one standout. He invented his own language of communication, and through symbols, texts, and other codes, he described society—and particularly its treatment of African-Americans. Like those of Picasso and Warhol, works by Basquiat are easily recognized, and the huge supply and demand supports an orderly market. Because there are always many works available on the auction block and privately, you can easily assess the value of the one you’re considering or the one you own.

Paintings by Basquiat bring up to $50 million, but you can still get masterpieces on paper for a few hundred thousand dollars to a few million. Although art values can’t be measured like stocks and bonds, as a general rule (and a conservative one) great examples double every 7 years. As the market for contemporary art expands, and the number of collectors increases, look for faster results for a great Basquiat work on paper.