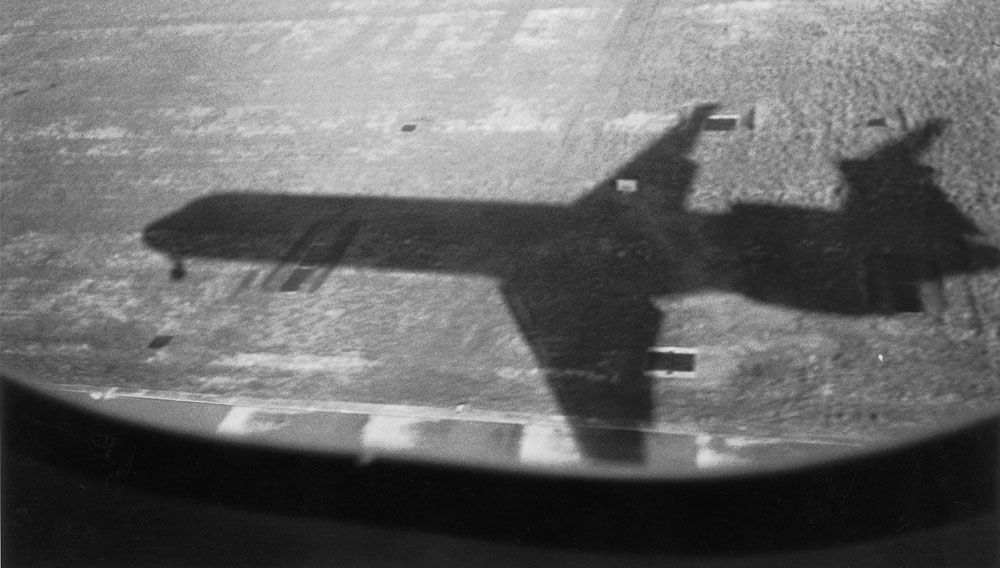 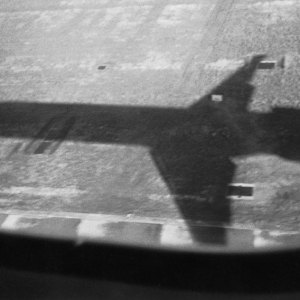 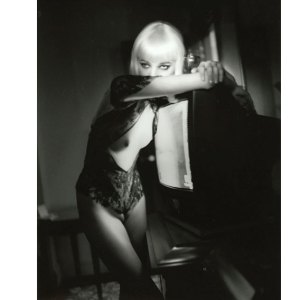 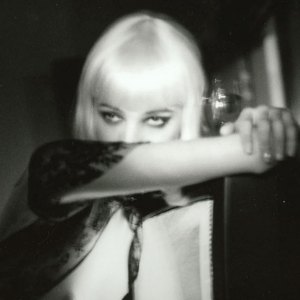 Perry Rubenstein is inaugurating his Los Angeles gallery with a spectacular presentation—Helmut Newton: Sex and Landscapes—the first American showing of the exhibit since the photographer died in 2004. Open June 26 through August 25, it features 40 images, half representing the sex side of the equation and half the landscape side, and none are smaller than 48 by 40 inches.

“They’re all printed and signed by Helmut Newton, they’re all editions of three, and they’re almost all sold,” Rubenstein says. “Arguably, these are the last 40 even available.”

Rubenstein says that while the sensual pictures, such as 2002’s “Blonde and T.V., Hotel Gallia, Milan,” priced at $250,000, satisfy by “saying ‘Helmut Newton’ in the voice and pitch you want to hear,” the landscapes “could be the biggest surprise in the exhibition.” “Landing France,” shot in 1993 and available for $85,000, captures Newton’s essence better than a straightforward portrait could. Newton was a global citizen before the phrase was coined; it is fitting that he would point his lens at the view outside his plane window and call it a landscape. “These works were lovingly and personally printed,” Rubenstein says. “They allow the opportunity to understand the mind and see the hand of the artist.” (310.395.1001, www.perryrubenstein.com)