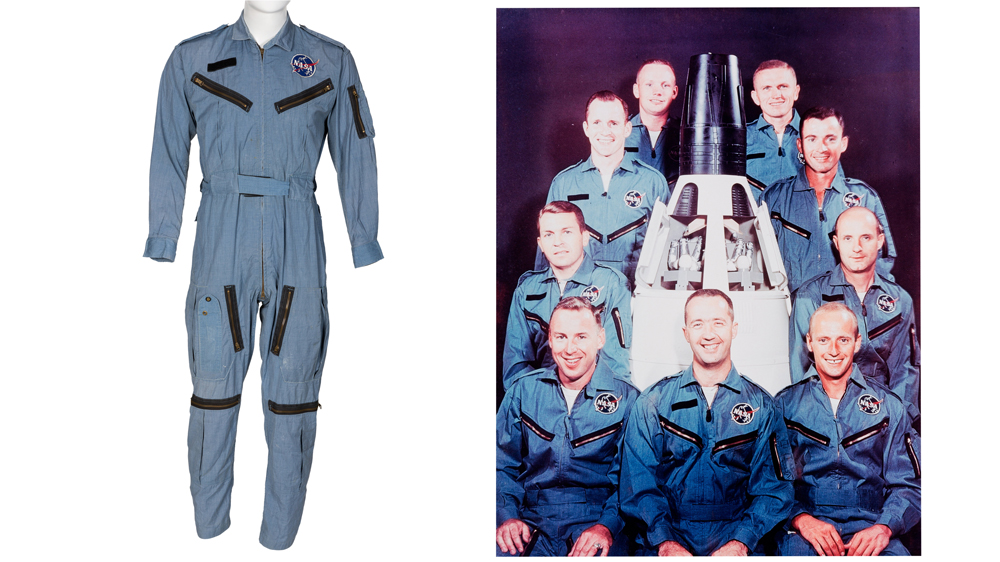 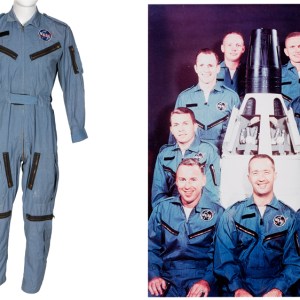 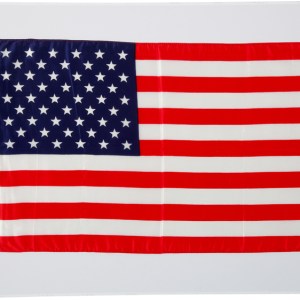 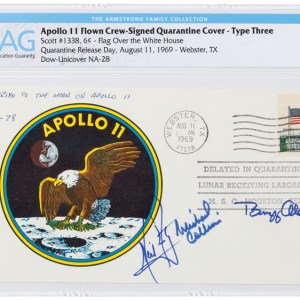 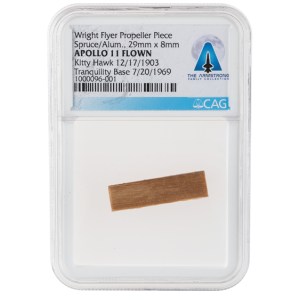 After becoming the first person to walk on the moon in 1969 during the Apollo 11 mission, Neil Armstrong was a full-fledged American hero. But he tended to shy away from the public spotlight—Buzz Aldrin was fine stepping into that position—and passed away in 2012 after complications from bypass surgery. And while the reclusive hero stopped signing autographs after he saw that they were being sold for, pardon the pun, astronomical sums, space memorabilia hounds can now get their hands on items from the illustrious astronaut’s personal collection at the Heritage Auctions’ Space Exploration Auction Featuring The Armstrong Family Collection Part I.

To be held from November 1 to 3 in Dallas, the auction includes memorabilia from Armstrong’s estate as well as other relics from space travel history. The highlight of the auction is an American flag that was flown on the Apollo 11 mission and is thought to be the largest flag from the historic journey. Bidding on the flag starts at $75,000, but is expected to reach well into the six figures. One of Armstrong’s early flight suits is also up for bids (opening at $11,000), as is a Purdue banner (opening at $40,000) that Armstrong—an alum—carried with him to the moon.

If you’re looking to get double the history for the same price, there are multiple pieces from the Wright Brother’s Kitty Hawk Flyer—slivers of the propeller and sections of the wing fabric—that also made the trek. Tracing man’s rapid evolution from becoming a species capable of flight to traveling to the moon within seven decades (mount it on a Kitty Hawk Cora and you’ve got all your bases covered). Opening bids for these relics range from $25,000 up to $55,000.

Along with correspondence, medals, and other pieces from the Armstrong collection. Heritage will also offer other space memorabilia, like the helmet John Glenn wore during a record-breaking transcontinental flight and a Russian cosmonaut spacesuit.

Bidding can be conducted in person or online, so you’d have to be a real space cadet to miss out on this chance.