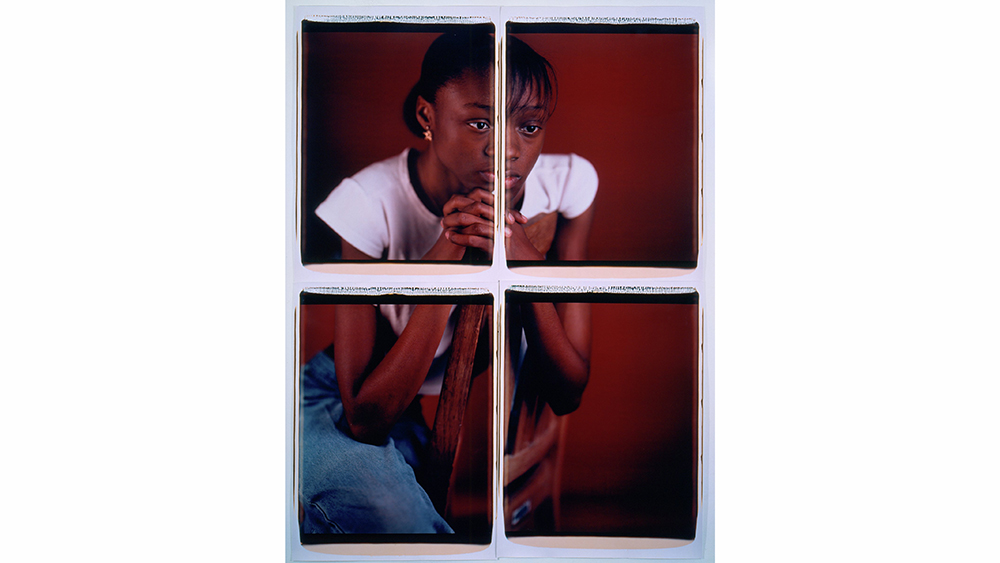 In 1996, while prepping an expansive historical survey of photography of the American South, Atlanta’s High Museum of Art commissioned three contemporary photographers to create new bodies of work about the region. Sally Mann’s eerie landscapes of antebellum plantations, Dawoud Bey’s pensive portraits of Black high school students and Alex Webb’s moody street photography in and around Atlanta were so affecting that the High soon enlisted another photographer, then another.

A quarter century, six curators and hundreds of images later, this November the museum is mounting Picturing the South: 25 Years, an exhibition celebrating its 16 commissions, including three new series by An-My Lê, Jim Goldberg and Sheila Pree Bright. For these latest projects, current photography curator Gregory Harris, who was 12 when the inaugural show opened, sought out documentary-style practitioners with fresh takes on the South while trying to correct for the previous gender and racial imbalances. “It was obvious there were far fewer women who had received the commission than men, and most of the people were white,” he says, “and so we wanted to bring in more diverse perspectives.”

Lê, for instance, immigrated to the United States as a refugee from her native Vietnam when she was a teenager and now lives in Brooklyn. She has documented the South before, photographing men reenacting Vietnam War firefights in the woods, and won a MacArthur Foundation “genius” fellowship in 2012. “One thing An-My is interested in is how the past is always present, and we’re grappling with the past as we’re navigating our way into the future,” Harris says. For Picturing the South, Lê photographed anti-racism protests last year in Washington, D.C., capturing what Harris calls the “contrast between these contemporary civic actions and the historic monuments and buildings,” as well as the inevitable artifice that results from such events being produced for media consumption.

Goldberg, based in San Francisco, also came to the assignment as an outsider. Choosing to explore the nuances of small-town life, he zeroed in on two communities in Arkansas where many clans, white and Black, have lived for generations. “Some of the families that still own the land and have a lot of political control are the descendants of people who owned the ancestors of other residents of this same town,” Harris says. A river serves as metaphor for both power and division. “The work is really subtle. There are pictures that are raw and difficult to look at, where the emotion and economic disparity is right there on the surface. And then there are these other pictures that are very tender and human. He’s really getting into the complexities of these two towns and the way the people relate to one another. It’s fascinating work.”

Unlike the other two, Bright is a Black Southerner and lives outside Atlanta, where she found inspiration in her own backyard: the massive Stone Mountain memorial, which features 90-foot-tall likenesses of Confederate leaders Jefferson Davis, Robert E. Lee and Stonewall Jackson carved into the peak’s granite face—a Mount Rushmore for the revisionist rubbish of the Lost Cause. Finished in 1972, the site has become a popular but controversial tourist attraction, complete with a summertime laser show. Harris says Bright’s images capture the “significance [the Southern landscape] has for the Black residents of the South.”

The anniversary show is by no means meant as a coda. “Our intention is to keep it going,” Harris says, though he notes that Picturing the South is not endowed, meaning the museum has to fundraise each time a curator wants to invite a new photographer. “But it’s worth it.”