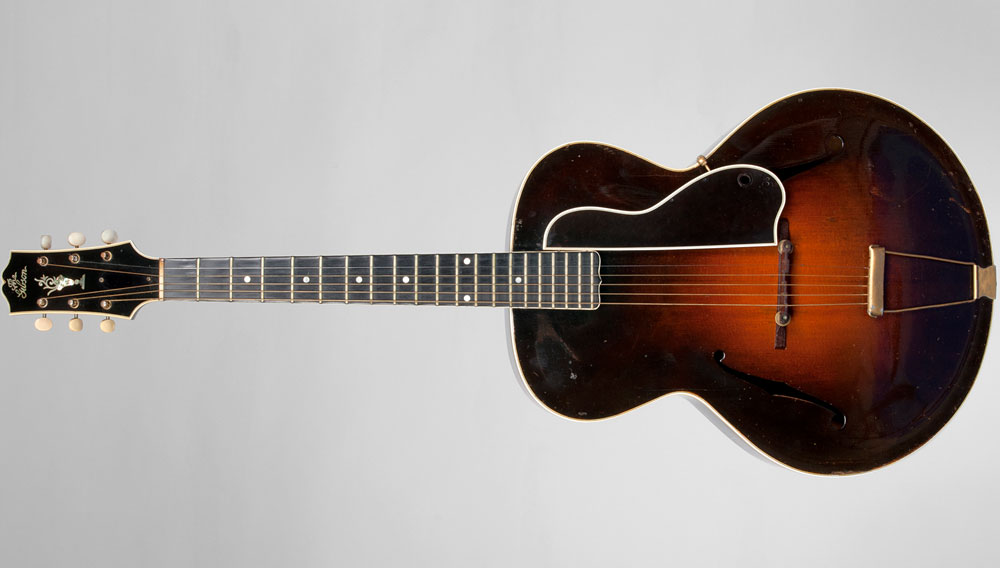 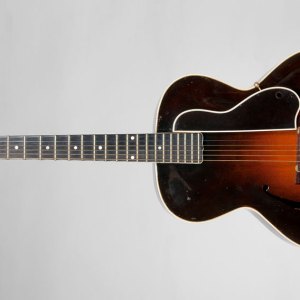 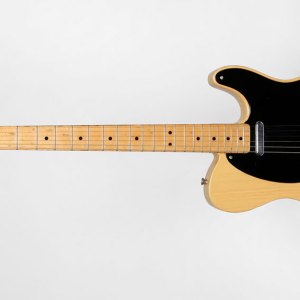 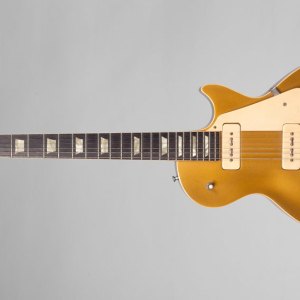 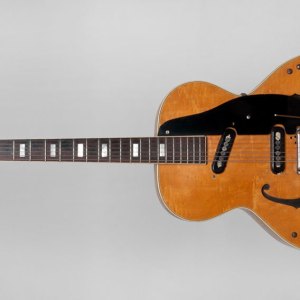 On June 8 and 9, Beverly Hills–based celebrity and entertainment auction house Julien’s Auctions, in collaboration with the Les Paul Foundation, will offer a collection of memorabilia from the estate of musician and inventor Les Paul. More than 700 lots will be up for bids at the upcoming auction, including a number of rare guitars ranging from a 1968 prototype Gibson Les Paul valued between $40,000 and $60,000 to a 1982 Gibson Les Paul Recording Model estimated at $20,000 to $30,000. More eclectic items include Paul’s own mixing console from the late 1960s ($40,000 to $60,000) and an ebony Steinway grand piano that resided in Paul’s Mahwah, N.J., home ($20,000 to $30,000).

Paul, who passed away in 2009, made his mark on nearly every facet of the music industry, but he is most widely known as the creator of one of the world’s earliest, and still one of the most popular, solid-body electric guitars. Though not the first, Paul’s Gibson-made guitar has had lasting appeal and is the favorite instrument of greats like Eric Clapton, Jimmy Page, and Peter Frampton. (310.836.1818, www.juliensauctions.com)