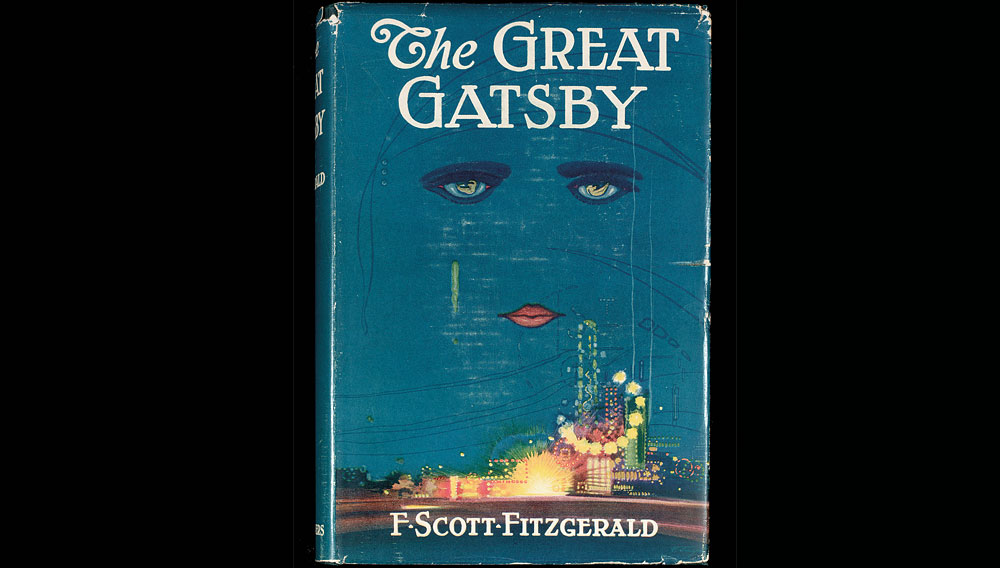 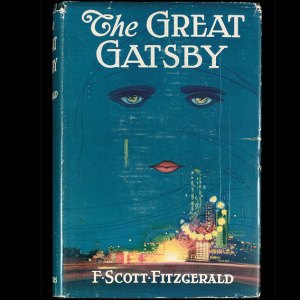 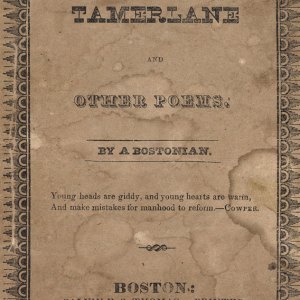 It wasn’t long ago that Thomas Lecky, head specialist of Christie’s books and manuscripts department in New York, saw collectors adopting a comprehensive strategy—singling out a great author and subsequently acquiring every published work that the author had penned. But today, Lecky is observing more collectors trying to build a library of the best works of literature, regardless of the author. “It’s a more selective market that has driven prices considerably higher on the very best things,” he says. “The things that are more routine have maintained stability.”

By way of example, Lecky points to a first edition copy of F. Scott Fitzgerald’s The Great Gatsby (shown here), complete with its original dust jacket—a critical feature to look for in a rare first edition book—that Christie’s will sell as part of a books and manuscripts sale in December. Without the jacket, the book would be estimated at $3,000 to $5,000, Lecky says; but with that original dust jacket in such good condition, the book is expected to fetch between $120,000 and $180,000. For American literary enthusiasts seeking the exceptionally rare, Lecky would suggest a printed copy of Edgar Allan Poe’s first book, Tamerlane and Other Poems (shown here), of which only a handful of copies are known to exist. The last one crossed a Christie’s auction block in December 2009 and sold for $662,500.

Catherine Williamson, a senior specialist and the director of the fine books and manuscripts department at Bonhams, has witnessed an altogether different shift in collecting. She’s found that many collectors are building collections around specific categories of interest—photography or angling or the Civil War, for example. And in those cases, books that add depth to the collection (and are now costing collectors more money to acquire) are personal narratives. “There’s always a handful of wild card pieces where we’re not sure what they’re worth and we’re not sure where they’re going to land,” Williamson says. “Through the course of the auction, those may triple or quadruple [in value], and what’s typically been a wild card item is the personal narrative.”