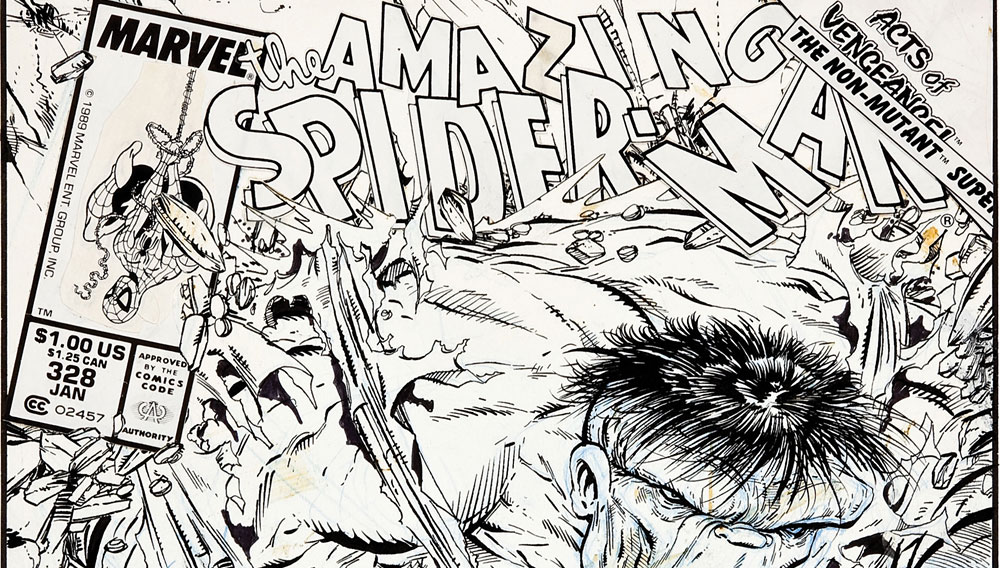 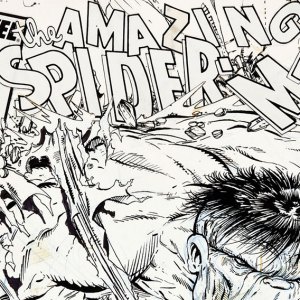 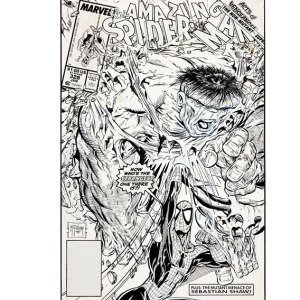 When it comes to comic book collecting, the most valuable items from decades past continue to be the most valuable today. The first appearances of major super­heroes attract the most attention. Take Detective Comics #27—the debut of Batman—which was published in May 1939. At the time of its release, Superman was the only other superhero on newsstands, save for the likes of the now-obscure Arrow and the Crimson Avenger. Not only was Batman’s debut big news then, it continues to generate significant buzz among collectors today—a very fine example of that comic book sold for more than $1 million through Heritage Auctions in February 2010.

However, Ed Jaster, a senior vice president at Heritage Auctions and one of the company’s comic consignment directors, says that original comic art is growing more valuable than even some of the golden age comic books. Take Amazing Fantasy #15, which saw the debut of Peter Parker and his alter ego, Spider-Man. That comic book, which debuted in August 1962, sold for $126,500 in May 2005; but the original cover art from Spider-Man #1, created by Todd McFarlane as a part of Marvel Comics in 1990, sold for $358,500 in July. In fact, the original cover art of The Amazing Spider-Man #328 (shown here), also created by McFarlane, sold for almost twice that, fetching $657,250 in that same July sale. According to Jaster, collectors also are putting similar value on the original Batman art created by graphic novelist Frank Miller during the 1980s.

“People are more passionate about what they remember,” Jaster says, alluding to the fact that the generations of enthusiasts collecting today are too young to have grown up with the golden age material. “There’s always the scholars and purists and connoisseurs that want to collect the history, but people want to collect what they remember from their youth. There are many more people that have a remembrance of the Frank Miller graphic novels of the 1980s or Todd McFarlane’s work of the 1990s.”