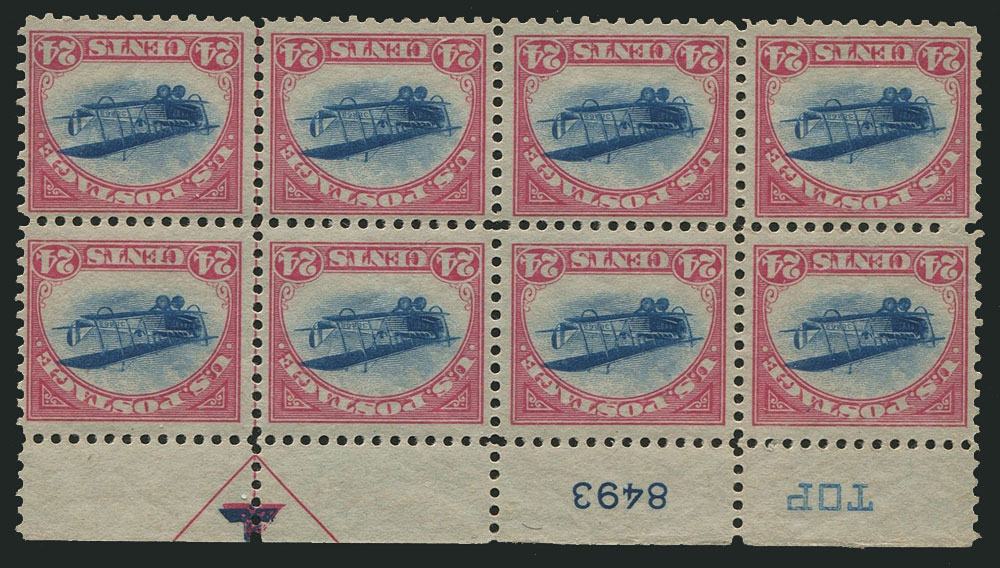 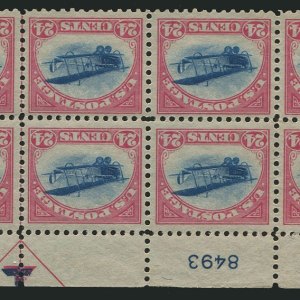 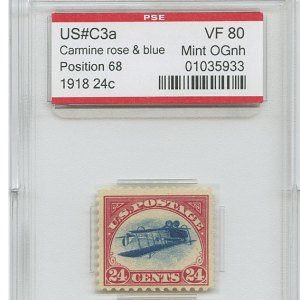 In the world of collectible stamps, or as Robert Scott likes to say, “art you can lick,” the head of Bonhams’ stamp and postal history department explains that there haven’t been any new discoveries in quite some time. “The things that people have been looking for haven’t changed too much,” he says. “The holy grails were set quite a long time ago, and the great classic rarities are as popular or more popular [than ever].”

As an example, Scott points to the 1856 one-cent “Black on Magenta” from British Guiana, a stamp that most believe is the rarest in the world. There’s only one example known to exist and it was last sold publicly more than three decades ago, fetching $935,000. Speculation is that John E. du Pont purchased the stamp at auction around 1980 and, because du Pont died in 2010, many experts believe that the stamp may come to market in the near future. Scott believes it could sell for close to $5 million, while other experts, like Norman Scrivener, a consultant at Doyle New York, suggest it could bring as much as $10 million at auction.

For those seeking a more attainable though still desirable stamp, Scott would suggest a 1918 24-cent Curtiss Jenny invert single (shown here), which many collectors deem to be the most famous American stamp. The estimated value for a block of four hovers in the $3 million to $4 million range, though individual stamps often become available, with pristine examples likely to fetch about $1 million. “It’s not actually a rare stamp,” Scott acknowledges, saying that he could find a handful of examples for sale, if the price was right. “The whole sheet of 100 was discovered and they periodically come up for sale, but there’s such an allure of collecting them.”