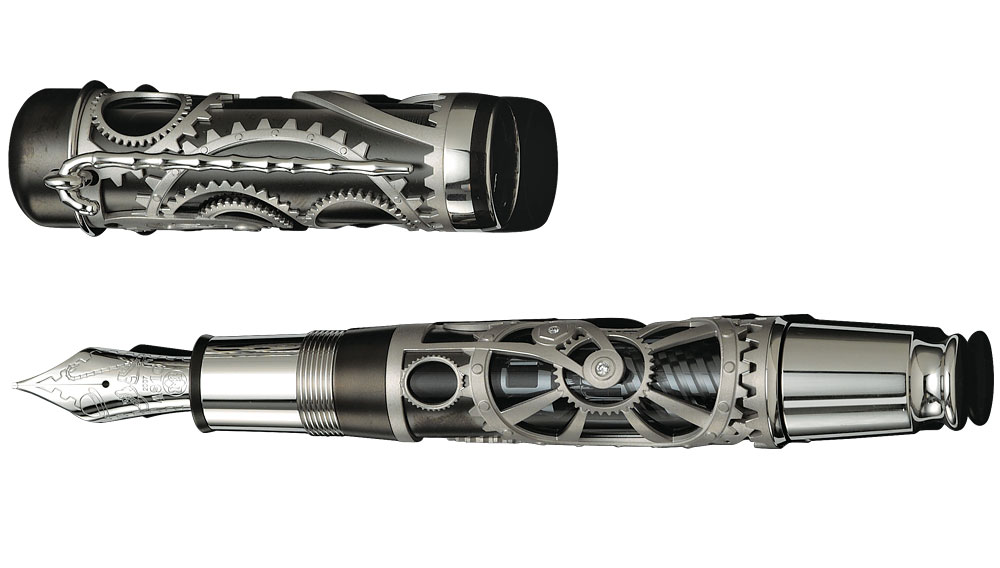 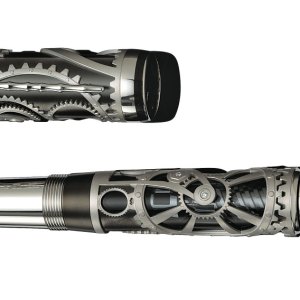 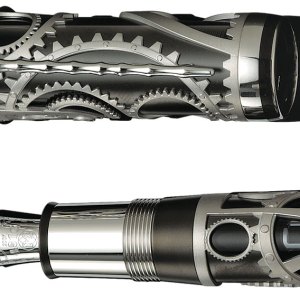 For the pen collectors on your list this holiday season, you must first determine if they value vintage pens or contemporary, limited-edition releases. According to Ivan Briggs, the writing instruments specialist at Bonhams, a strong divide generally exists between collectors of each discipline. “Vintage collectors value rare and interesting pens, but always with an eye toward performance,” says Briggs. “Nostalgia is a large factor for these collectors, and most of them tend to ink and use their pens.”

If you’re shopping for a vintage pen collector, Briggs believes you can’t go wrong with solid gold instruments, unique items such as custom pens and prototypes from the early 20th century, and Dunhill or Namiki Maki-e lacquer pens from the 1920s and ’30s.

However, according to the Bonhams specialist, collectors of contemporary pens are going to be most attracted to larger pieces that make a bold statement and attract attention. “Modern [limited-edition] pen collectors tend to regard their pens as works of art, rather than utilitarian devices,” he says. “They place a premium on scarce pens with great aesthetic merit; the pleasure is in the connoisseurship, not in everyday use.”

Due to widespread familiarity, Montblanc remains the leader of brands that the collector of contemporary pens is seeking and, as Briggs says, it is considered a blue chip in the eyes of serious collectors. One of the most desired high-end Montblancs, according to Briggs, is the limited-edition Charlie Chaplin skeleton fountain pen (shown here). The writing instrument boasts intricate cogwheels made of 18-karat white gold and features a rhodium-plated gold nib accented by engravings of the silent film star’s famous accoutrements—his floppy shoes, bowler hat, and cane. “There’s a strong preference for pens with intrinsic value in their materials,” says Briggs. “Precious metals, particularly gold and platinum, are very popular.”