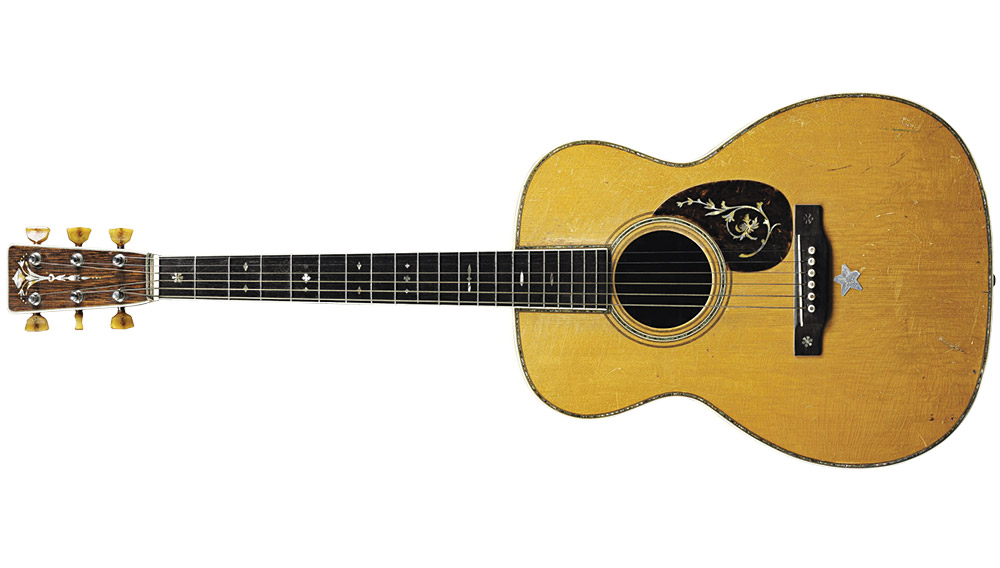 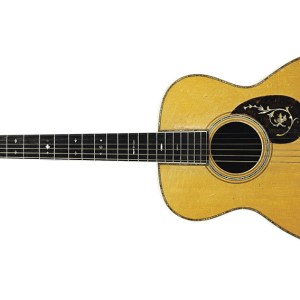 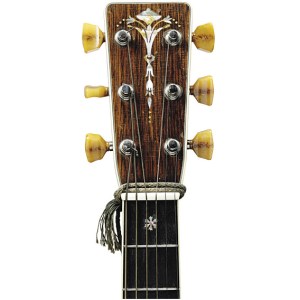 Even before he began collecting vintage guitars, George Gruhn demonstrated a knack for spotting exceptional antique instruments. The first instance occurred in early 1962 when Gruhn, then a teenager with a driver’s license, was saddled with the chore of driving his younger brother to a guitar shop. Gruhn didn’t play the guitar at the time, but that didn’t stop him from convincing his brother to purchase a model made by C.F. Martin & Co. Some time later, Gruhn learned that the particular instrument that had caught his eye was actually a 33-year-old reconditioned model. “It sounded new and the store sold it to us as new,” Gruhn recalls. “It did sound better than any of the [other] ones that he tried out. It was the best one there.”

A year after that fateful shopping trip, Gruhn began buying guitars for himself. Today, the 68-year-old collector owns Gruhn Guitars in Nashville, Tenn., a business that, according to its proprietor, began as “a hobby that got out of hand.” Over the last half century, Gruhn has amassed a significant collection of instruments, but there are still a few lost loves that got away. He would love to reacquire an 1852 Renaissance-style Martin that he sold years ago—long before he understood just how precious it was. But to be fair, few people (if any) could have known its true value at the time. He also rues the lousy timing a few years ago that prevented him from acquiring a 1923 Lloyd Loar–signed Gibson F5 mandolin. “I had it on consignment and I could have bought it for $140,000,” he explains. “I should have just borrowed the money and done it, but it would have put me in a bind. I wish I could go back and get it.”

Neither of those instruments, however, earns the distinction of Gruhn’s most sought-after guitar. Instead, that honor goes to a 1930 Martin OM-45 Deluxe. No more than 15 examples of the steel-string flattop guitar were made, and based on their serial numbers, all were manufactured in 1930. The following year—at a time when many new Martins cost less than $45—the instrument carried a sizable $225 price tag (about $3,460 by today’s standards). The instrument earned its “Deluxe” moniker thanks to mother-of-pearl inlays on the bridge and pick guard, as well as gold-plated engraved tuners with mother-of-pearl buttons. Gruhn has seen only two OM-45 Deluxes in person, one during the 1960s and the other the following decade, but neither showing led to a sale, or, as the collector acknowledges, a sale at a price that he was willing to spend.

Based on the list of noteworthy individuals who have owned these guitars over the years, it’s clear that these were show guitars aimed at show folks. The last one to come up for sale, a prototype once belonging to Roy Rogers, sold for $554,500 during a Christie’s auction in 2009. “The OM was one of the first truly modern designs of a Martin guitar,” Gruhn says. “It introduced the 14-fret steel-string guitar. It’s a very historically interesting guitar, and a very rare instrument. It is a real Holy Grail model.”