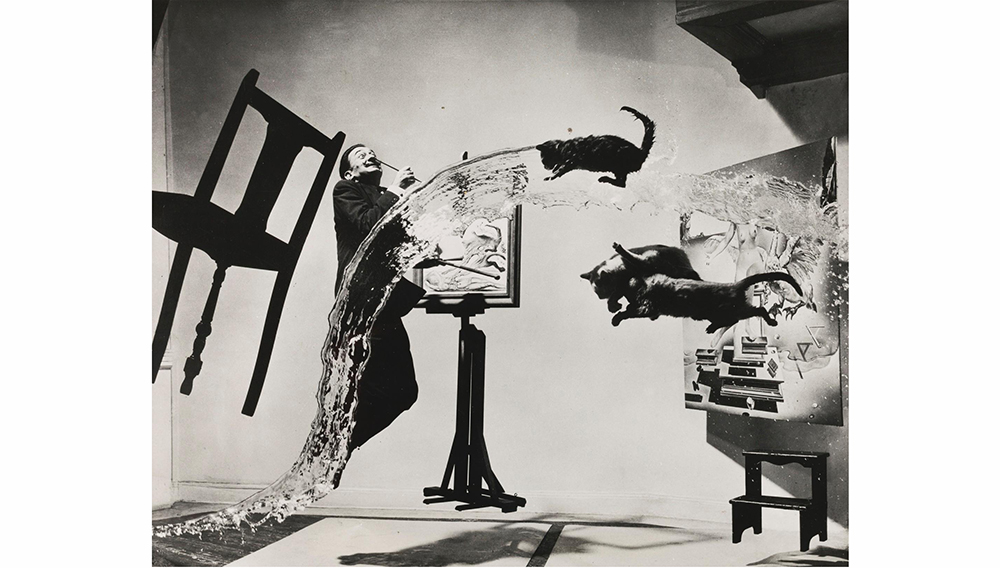 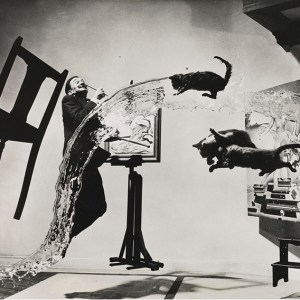 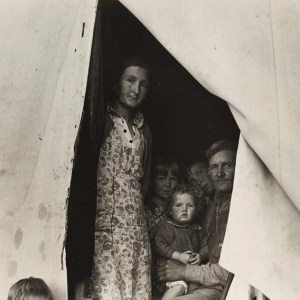 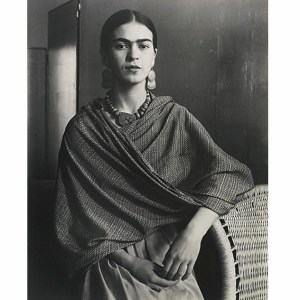 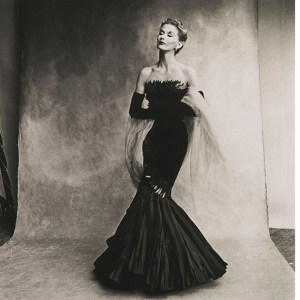 The film director Jean-Luc Godard once said that photography is truth—if so, Sotheby’s Photographs auction on October 7 will be a stunning display of honesty. The collection of 223 black-and-white images culls from the work of 61 of the world’s finest photographers from the 20th century, including Ansel Adams, Dorothea Lange, Irving Penn, Henri Cartier-Bresson, and Robert Capa.

Among the seminal selections are two of Capa’s consummate war images—Yank Wades Ashore and France Invasion—that capture the fear and frenzy of the D-Day landing on Omaha Beach during WWII, and are expected to go for up to $18,000 as a pair. Philippe Halsman’s playfully seductive portrait of Marilyn Monroe ($5,000 to $7,000) and his frenetic composition capturing Salvador Dali in Dali Atomicus ($6,000 to $9,000) stand in stark contrast to Imogen Cunningham’s austere take of Frida Kahlo Rivera ($10,000 to $15,000) or Yousuf Karsh’s telling portrait of Winston Churchill ($6,000 to $9,000) as he seems to bear the burden of the world in 1941. Dorothea Lange’s haunting image of a family at a migratory labor camp from 1939 ($15,000 to $25,000), on the other hand, exudes the same sense of strength and dignity found in Irving Penn’s portrait of his fashion-model wife in Mermaid Dress (Rochas), Lisa Fonssagrives-Penn ($80,000 to $120,000).

Also caught in the contrast of black and white is the disparate beauty found in both urban and natural environments, skillfully exposed through works such as Berenice Abbot’s New York at Night ($10,000 to $15,000) and Ansel Adam’s Clearing Winter Storm, Yosemite National Park ($25,000 to $35,000). Expected to fetch the highest value at the auction, however, is activist and photographer Tina Modotti’s Campesinos Reading El Machete. Taken in 1929, the image is of workers gathered around Mexico’s communist newspaper of the day and is estimated to go for up to $300,000.

The Photographs auction takes place at 7 am at Sotheby’s in New York City. Bids will also be accepted online through eBay. (sothebys.com)