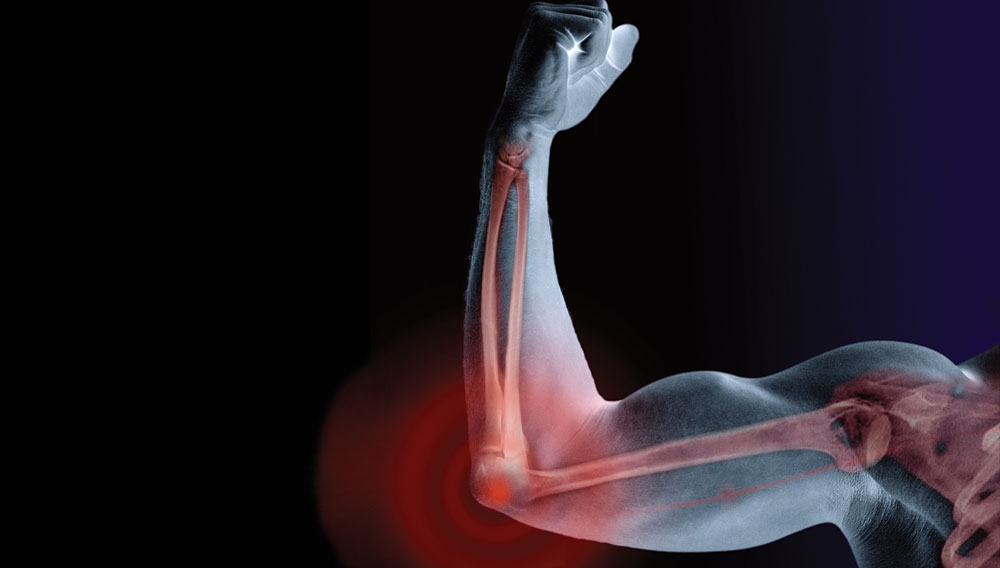 Is aging inevitable? What factors make older tissues in the human body less able to maintain and repair themselves, as in the weakening and shrinkage of aging muscles in humans? A new study from Massachusetts General Hospital (MGH) investigators and collaborators at King’s College London describes the mechanism behind impaired muscle repair during aging and a strategy that may help rejuvenate aging tissue by manipulating the environment in which muscle stem cells reside. The report will appear in the journal Nature and has received advance online release.

Rare muscle stem cells are located inside each skeletal muscle of the body. Also called satellite cells, due to their position on the surface of the muscle fibers they serve and protect, these cells are essential to maintaining the capacity of muscles to regenerate. Satellite cells are able to generate new, differentiated muscle cells while keeping their identity as stem cells, retaining the ability to maintain and repair muscle tissue. Normally in a resting or dormant state, satellite cells respond rapidly to repair injured tissues. The current study finds that aging muscle stem cells lose their ability to maintain a dormant state, so that when called upon to repair injured muscle, they are unable to mount an adequate response.

Andrew Brack, PhD, of the MGH Center for Regenerative Medicine, senior and corresponding author of the Nature paper, says, “Just as it is important for athletes to build recovery time into their training schedules, stem cells also need time to recuperate, but we found that aged stem cells recuperate less often. We were surprised to find that the events prior to muscle regeneration had a major influence on regenerative potential. That makes sense to us as humans, in terms of the need to sleep and to eat a healthy diet, but that the need to rest also plays out at the level of stem cells is quite remarkable.” An assistant professor of Medicine at Harvard Medical School, Brack is also a principal faculty member at the Harvard Stem Cell Institute.

In a series of experiments in mice, the authors found that a developmental protein called fibroblast growth factor-2 (FGF2) is elevated in the aging muscle stem cell microenvironment and drives stem cells out of the dormant state. Satellite cells that are forced to replicate lose the ability to maintain their identity as stem cells, reducing the stem cell population. The authors also found that blocking the age-related increase in FGF signaling both in aged satellite cells or in the cellular microenvironment protected against stem cell loss, maintained stem cell renewal during aging and dramatically improved the ability of aged muscle tissue to repair itself. Lead author Joe Chakkalakal, PhD, a research fellow in Brack’s lab, says, “This work highlights the usefulness of targeting the aged stem cell or its environment to protect stem cells and the tissues they serve from the effects of aging.”

Noting that FGF2 is known for laying the foundation for muscle development, Brack adds, “At present we don’t know why this developmental factor is re-expressed in the aged stem cell environment. It appears that what was beneficial for the development of muscle becomes detrimental during aging. After this proof-of-principle study, we are beginning to ask whether the lessons we have learned can be translated to improving the health of the ever-growing aged human population.”

Additional co-authors of the Nature paper are Kieran Jones and Albert Basson, PhD, King’s College London. The study was supported by funds from the National Institutes of Health, Harvard Stem Cell Institute, and the Biotechnology and Biological Sciences Research Council of the U.K.