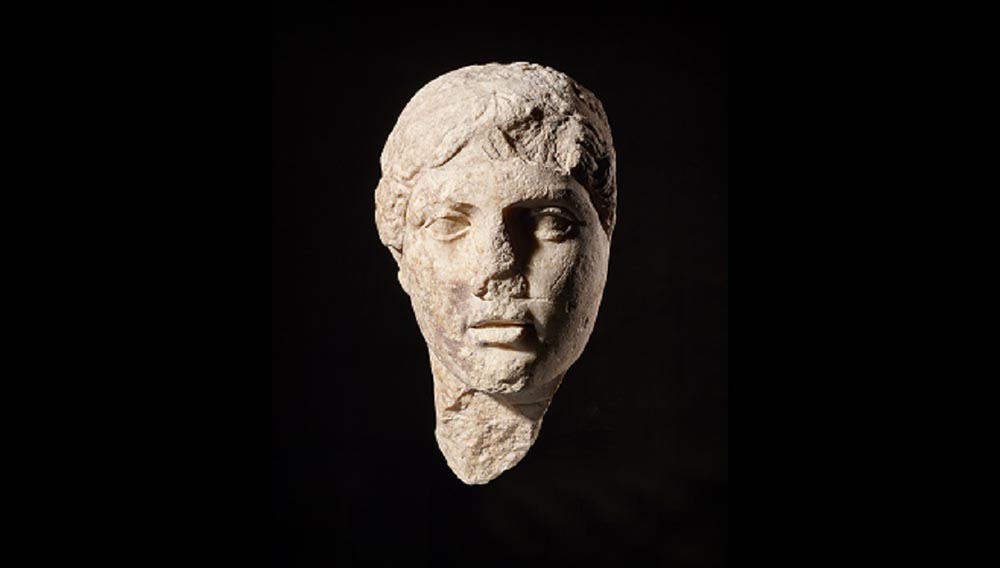 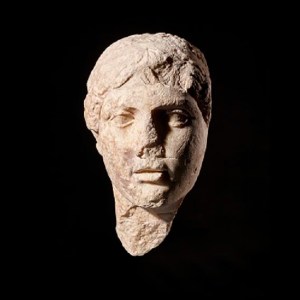 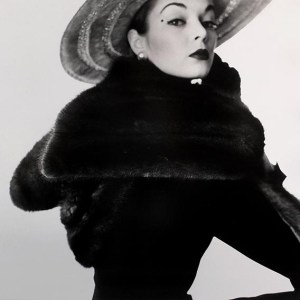 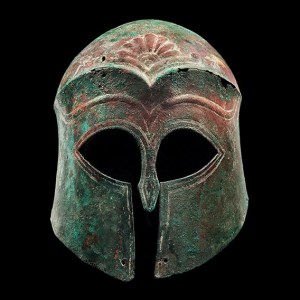 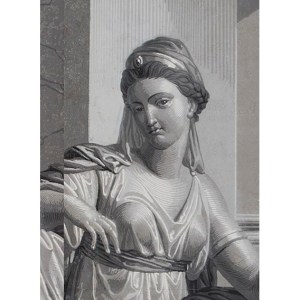 A melting pot of cultures, media and millennia will mark the 27th edition of the venerable International Show, the only event of its kind in America. Founded in 1989 as the first vetted art and antiques fair in the United States, its strength and popularity lies in its vast range of collecting areas, superb quality and spectacular presentation. Sixty-seven top specialist dealers from around the world will exhibit and offer for sale a staggering selection of works of art, antiques and design, from ancient to contemporary. It will run at the Park Avenue Armory from Friday, October 23rd through Thursday, October 29th, 2015 for its 27th edition. Furniture, paintings, sculpture, textiles, ceramics, glass, clocks, arms, armour, rare books, manuscripts, jewelry, objets de vertu, Fabergé, silver, antiquities and ethnographic art, are among the many different categories exhibited and for sale. Prices start from as little as a few hundred dollars but rise into the millions.

New Dealers at The International Show

This year’s fair has added some of the top names in their respective fields, adding even more breadth to an already spectacularly diverse roster.